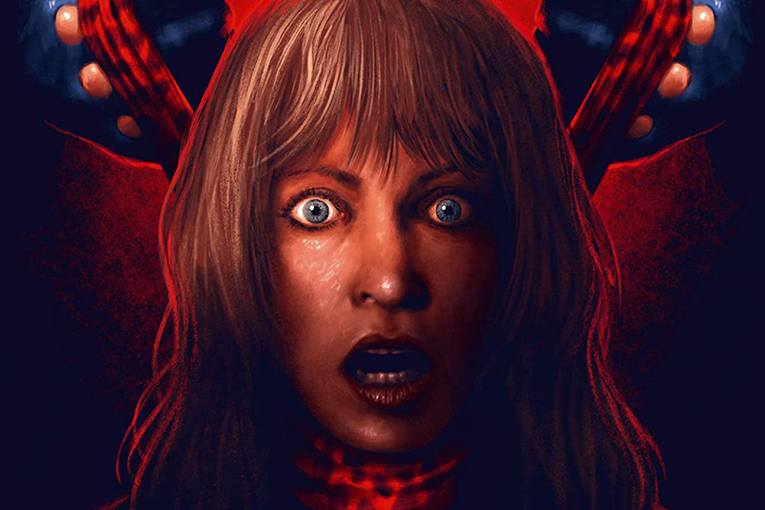 Films in the Italian genre called giallo, or yellow -- we call them horror thrillers -- were prominent in Italy in the early-to-mid 1970s, and predated and inspired such American slasher films as Halloween (1978) and Friday the 13th (1980). The word giallo originally referred to popular Italian mystery novels that were published in cheap paperback editions with yellow covers. A genuine giallo film is a murder mystery containing gratuitous nudity, sex, violence, and lots of graphic gore. Although giallo and slasher movies have much in common, the latter are more about “howdunnit, who’s next”; the giallo, despite its lurid trappings, is more a whodunnit steeped in mystery. 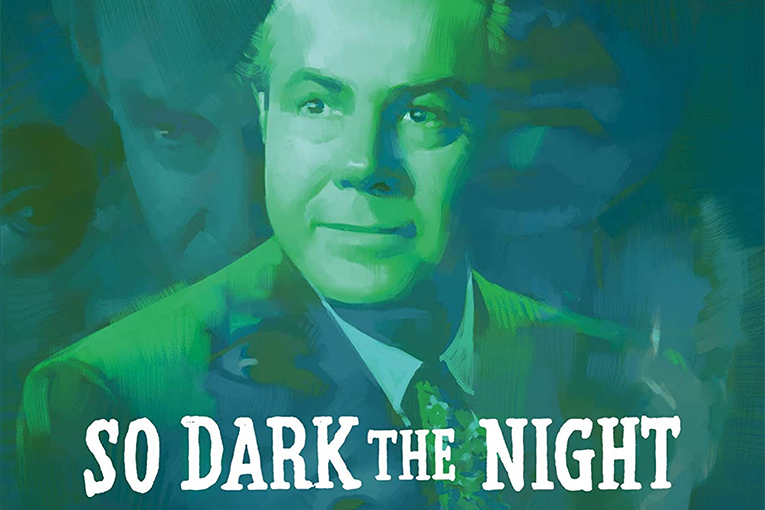 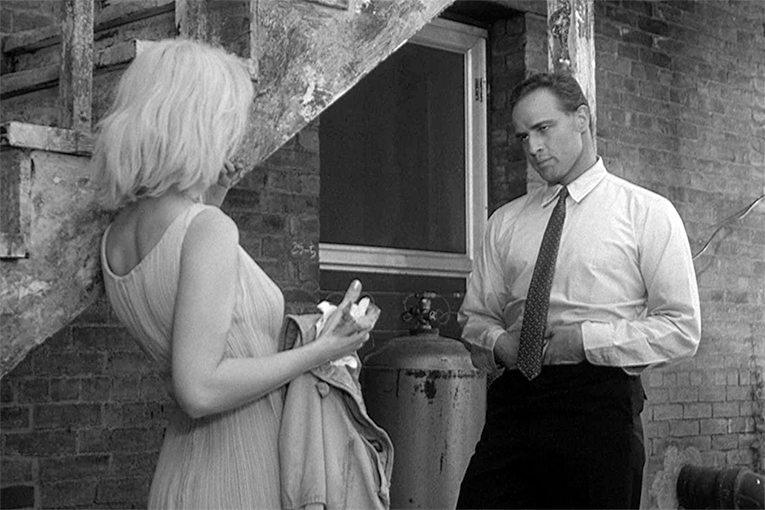 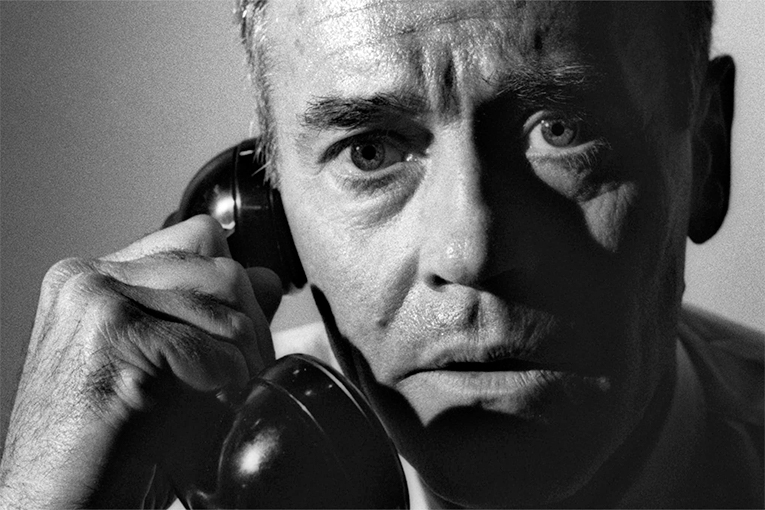 After 1949, when the USSR began testing nuclear weapons, the US ramped up its own nuclear program. The Cold War had begun. The American public was indoctrinated with information about what would happen if an enemy exploded a nuclear bomb within the US, and about how the armed services would retaliate. Though scientists said the results would be catastrophic, government officials came up with a program, aimed at children and parents, that used an animated film starring a turtle named Bert. It gave false assurances that all would be hunky-dory if kids just ducked under their flimsy school desks and covered their heads with their hands -- the famous “duck and cover” program. 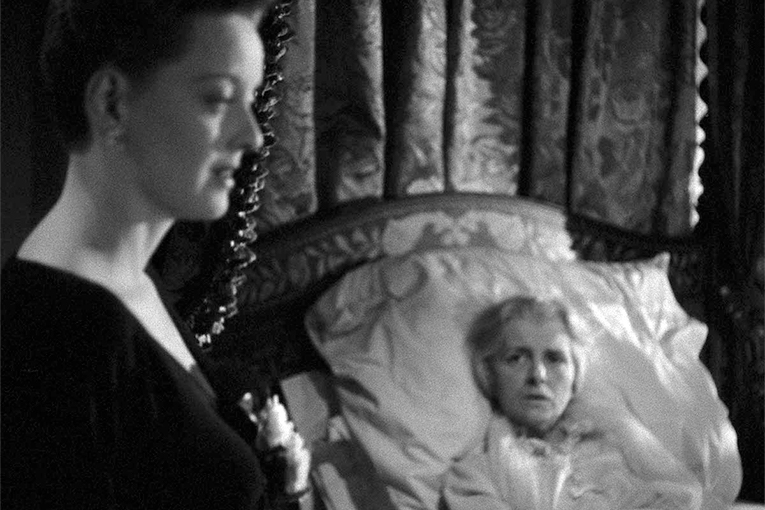 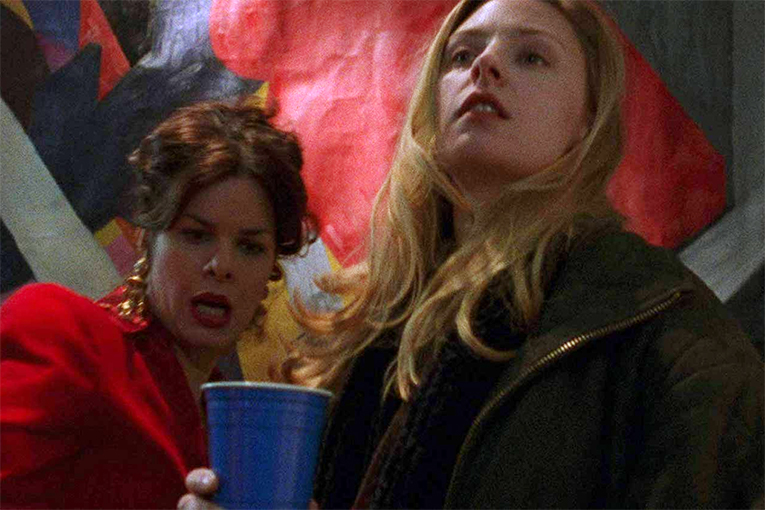 Every once in a while, a low-budget picture delivers a quality of entertainment seldom achieved by well-funded studio efforts. Such is director Greg Mottola’s gem, The Daytrippers (1996), shot on a budget of $50,000 on free locations, including cast members’ apartments. It succeeds on the strength of Mottola’s wittily intelligent script, and a dream cast of palpable charisma and amazing ensemble acting. The actors also improvised some dialogue, which only serves to make a good thing better. 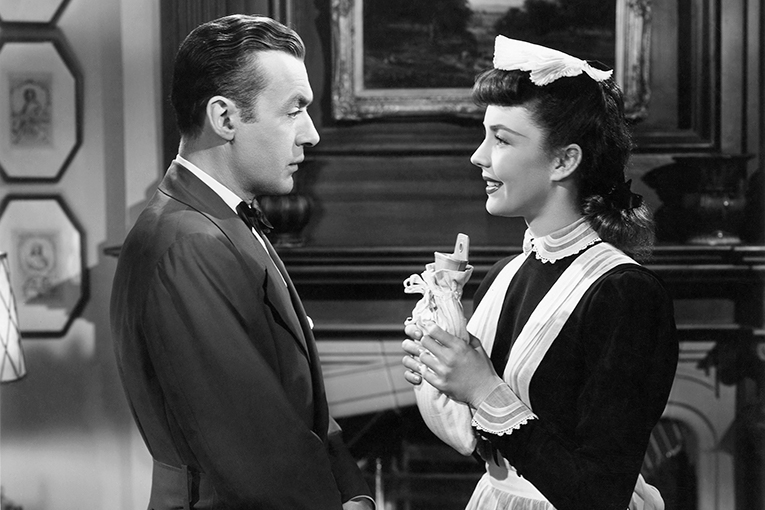 “Squirrels to the Nuts” -- Cluny Brown Arrives on Blu-ray

A skewering of the British class system, and a paean to the joys of finding one’s place in life, Margery Sharp’s best-selling novel from 1944 seemed to cry out for a movie version, and in 1946 it got The Lubitsch Touch -- it was Ernst Lubitsch’s final completed film. Book and film are set in 1938 London, at the time of Hitler’s invasion of the Sudetenland. Although Sharp, writing at the height of WWII, obviously knew of the later consequences of this action, here Hitler is something of a joke, and the invasion an only potentially horrible event that takes second place to her main characters’ preservation of social decorum.

"Fists in the Pocket" 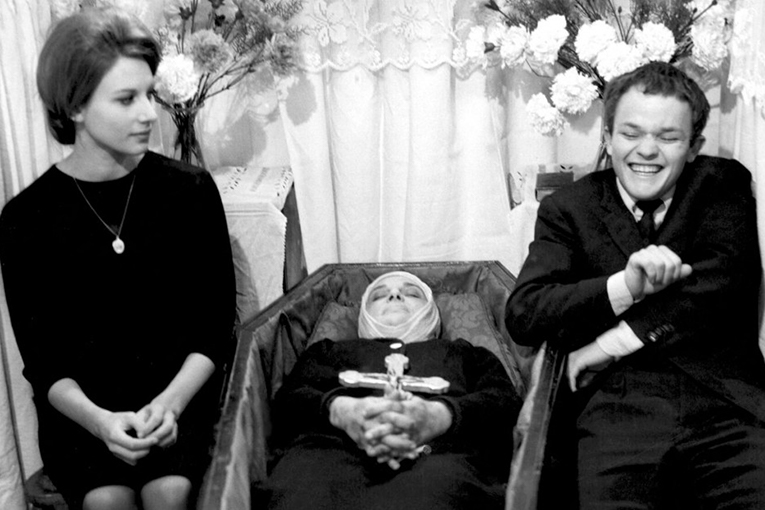 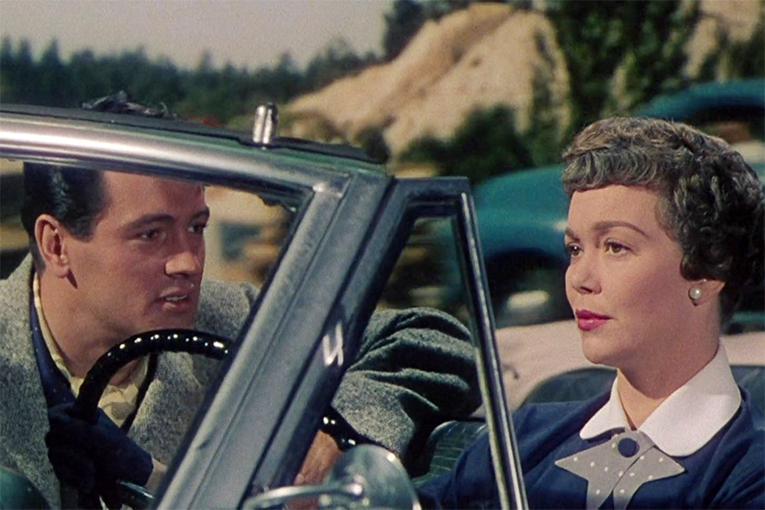 Magnificent Obsession was the first book written by minister Lloyd C. Douglas (1877-1951), in 1929. Douglas would go on to write many other books, including The Robe (1942), usually considered his best. Universal Pictures acquired the film rights to Magnificent Obsession, and in 1935 John M. Stahl directed a black-and-white version, starring Irene Dunne and Robert Taylor, that received good notices. A second film version, this one in Technicolor and starring Rock Hudson and Jane Wyman, was directed in 1954 by Douglas Sirk, king of the 1950s Hollywood “weepies.” Most people consider the later version to be the better of the two, but I’m not one of them. Fortunately, this two-disc set contains both versions. 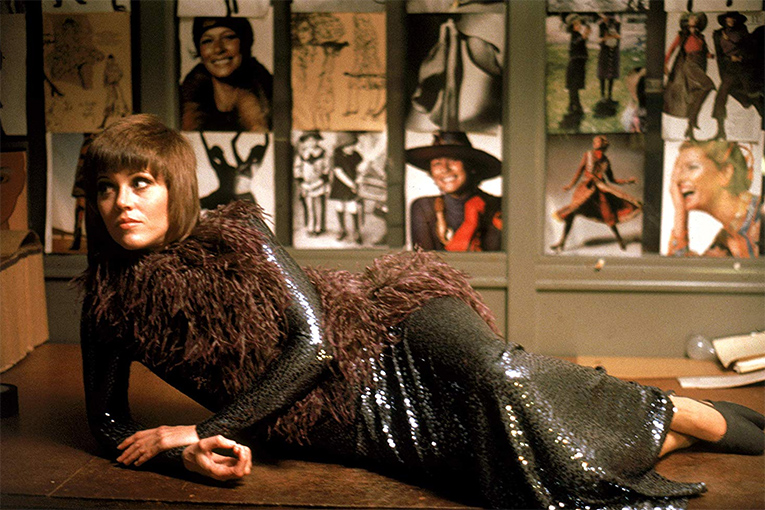