American film director Robert Altman loved to bend familiar genres to his own purposes. M*A*S*H (1970) was like no other war movie that had preceded it. McCabe & Mrs. Miller (1971) turned the typical showdown-and-shoot-out Western into a Northwestern, set in the fictional mountain town of Presbyterian Church.

Altman based his screenplay, cowritten with Brian McKay, on McCabe, a novel by Edmund Naughton, because it had all the elements of the standard Western. McCabe (Warren Beatty), a gambler, comes to town, and sets up a saloon and whorehouse. Mrs. Miller (Julie Christie), a prostitute with a heart of gold and a head for finances, arrives. Bad guys try to buy out McCabe’s holdings. When he won’t comply, a countdown to a fatal gunfight begins. 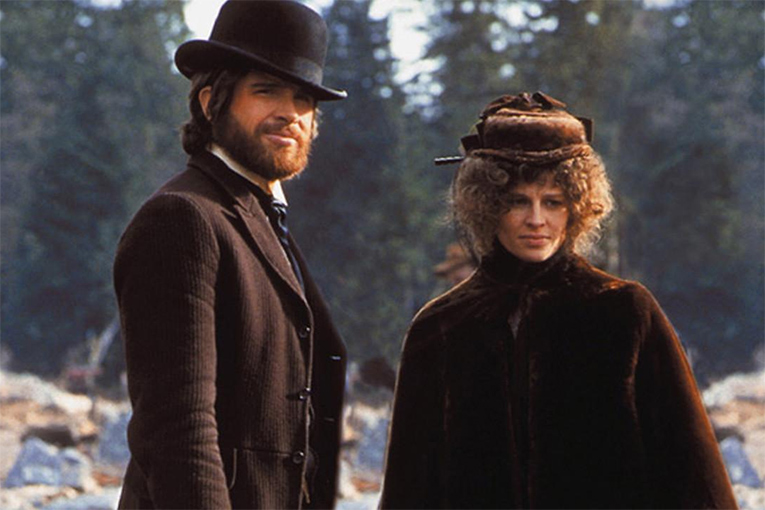 But for Altman, the plot wasn’t always the end-all; often in his films, it was just a clothesline on which to hang colorful characterizations. So it is here, with Beatty’s bumbling yet likable saloon proprietor and Christie’s compassionate madam sticking in the mind long after the plot is forgotten. The movie is populated with other memorable stints, from William Devane, René Auberjonois, Shelley Duvall, Manfred Schulz -- and Keith Carradine, who is particularly effective as a naïve, young cowboy who arrives in Presbyterian Church determined to sample every last prostitute in Mrs. Miller’s brothel.

The town takes shape and is built throughout the duration of the film. Carpenters became extras as they erected the wooden stores and houses that make the hamlet a pretty cozy-looking place. According to several of the extra features on this disc, the set was built at the end of a housing development on which construction had yet to begin. It’s charming -- a shame it was demolished as soon as the cameras stopped rolling. 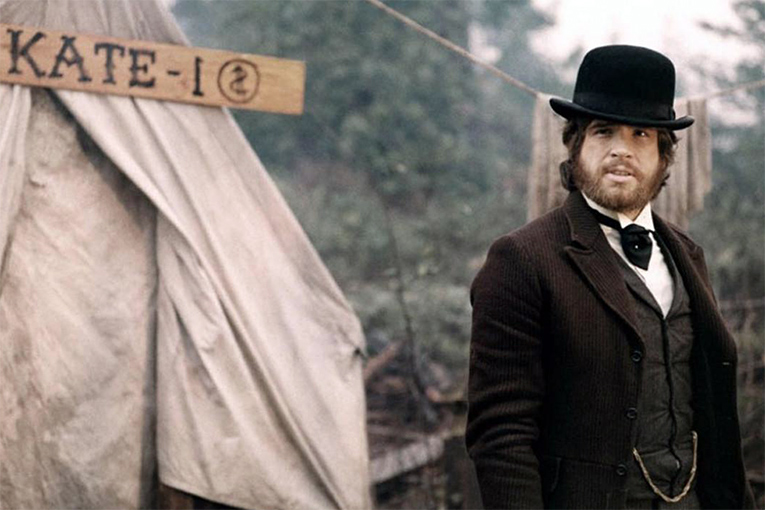 To get an old and somewhat gauzy look while preserving natural color values, director of photography Vilmos Zsigmond used a technique that flashed (exposed) the film stock by 5% to 10% before it was used to film any scenes. Zsigmond also used fog filters to great effect. Overall, McCabe & Mrs. Miller looks like an artifact from a different time, and Criterion’s crackerjack transfer perfectly preserves the effect. The Warner Bros. executives were dead set against it at the time, but we can now see the genius of Altman and Zsigmond, and be grateful that they stuck to their vision.

Altman loved and trusted actors and encouraged improvisation, and, as so often in his films, the soundtrack mix at times favors sound effects over dialogue. But it’s all done so skillfully that, even in the original mono track, everything is clear if you listen carefully. The sound mix also makes McCabe & Mrs. Miller a film that can be watched again and again -- with every viewing, fresh nuances pop up.

The substantial extras on this definitive edition brim with good spirits and information, particularly the commentary by Altman and producer David Foster. An extensive making-of documentary features members of the cast and crew; far more primitive but lots of fun is a making-of featurette from 1970. In other extras, film historians Carl Beauchamp and Rick Jewell talk about the film and Altman’s career, and there are excerpts from interviews with Zsigmond. There are also two fascinating excerpts from The Dick Cavett Show: one with Altman, and the other with legendary film critic Pauline Kael. 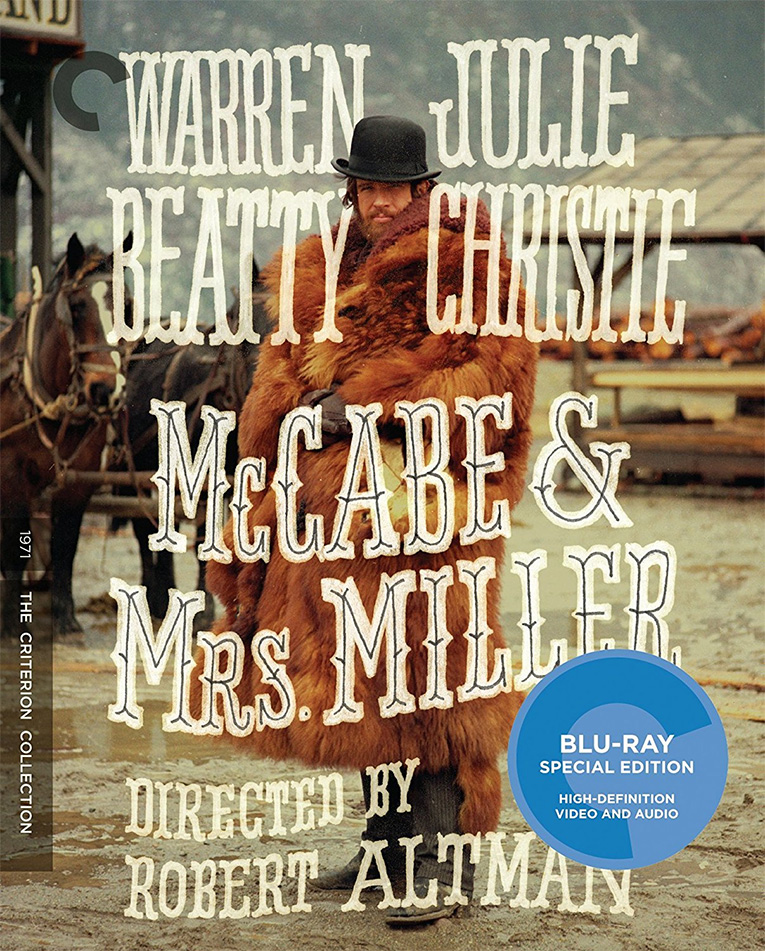 McCabe & Mrs. Miller was largely misunderstood in its day, by film critics and audiences alike. Its genius and high entertainment values have long since been recognized and treasured, and Criterion has wrapped it all up in a package that would make a wonderful holiday gift for a film buff.

Be sure to watch for: McCabe & Mrs. Miller is unusual in that Altman shot the film in chronological sequence. As the cameras rolled on the final sequence -- the shoot-out -- a snowstorm began, but Altman decided to go ahead. The scenes are thus filled with heavy, deep, swirling snow -- no music, just wind and gunfire -- intercut with very noisy shots of the townspeople trying to put out a fire at the church. It all heightens the tension to a nerve-racking breaking point, and is one of the luckiest coproductions with Mother Nature in the history of film.