"My Own Private Idaho"

My Own Private Idaho (1991) was director Gus Van Sant’s third feature film, cobbled together from several different earlier sources, two screenplays, a story, and Shakespeare’s Henry IV. Many have found its fragmented structure irritating, but every time I watch it, I find that these glimpses into the lives of Mike Waters and Scott Favor add up to a masterpiece.

The film centers around Mike (River Phoenix), a homeless, pathetic, yet appealing young narcolept. A gay street hustler in Portland, Oregon, Mike crashes in vacant hotels and improvised street shelters. Often he blacks out, only to awake who knows where. He has a dream of finding his mother, who apparently has moved to Italy. And he’s fallen for Scott (Keanu Reeves), whose father is Portland’s mayor. Scott doesn’t intend to stay with the wild street life, and will abandon it when his father dies. 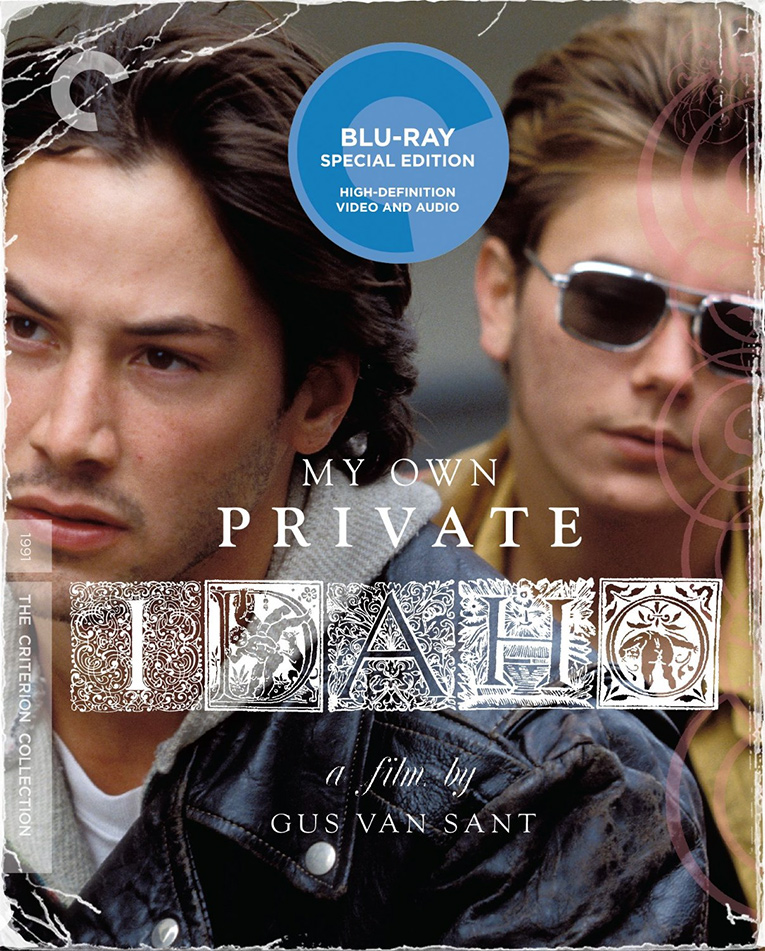 If that sounds a bit familiar, it’s Shakespeare’s Henry IV. Scott is Prince Hal, and his dad is King Henry. Bob Pigeon (William Richert) is the modern Falstaff, a Fagin-like character who rules the homeless boys when he’s in town. Dialogue is sometimes lifted directly from the play, sometimes modernized, but the plot seems to owe more to Chimes at Midnight, Orson Welles’s 1965 filmed version of the play. Some find the Hal and Falstaff references disconcerting; I don’t.

Criterion has done more than merely provide outstanding transfers and extras. First, there’s a handsome 62-page booklet, crammed with pristine color photographs and five excellent essays, and Phoenix’s interview of Van Sant. On the disc there’s an extra featuring Van Sant and fellow director Todd Haynes delivering, in effect, a screen-specific commentary with all the fat cut off. It’s juicy and enlightening. There’s a “making of” documentary, and a 2005 interview with film scholar Paul Arthur, who discusses how the film’s various aspects have been fitted together. Arthur’s analysis is detailed -- he puts lofty ideas and opinions into language easy to understand. There are deleted scenes, a trailer, and an intimate conversation between producer Laurie Parker and Rain Phoenix, sister of River Phoenix, who died in 1993. 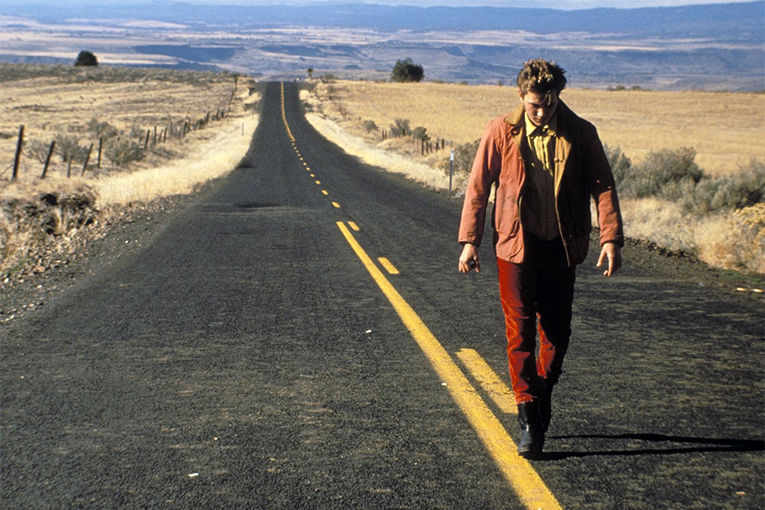 My Own Private Idaho is an adroit combination of road film, Western, and Shakespeare, and Criterion has done totally right by it. Don’t miss it.