However, just before the film’s release, the book Red Channels: The Report of Communist Influence in Radio and Television, was published. It included a list of 151 blacklisted artists who supposedly had relationships with the Communist Party, and Garfield appeared on this list. In an interview with Garfield’s daughter included on this Blu-ray, Julie Garfield says that though her mother had been a party member for a while, her father never was. Nonetheless, Warner Bros. decided not to risk controversy and did almost nothing to publicize the film, effectively killing its chances at the box office. Garfield, now blacklisted, could no longer work, and died of a heart attack two years later, at the age of 39.

Criterion’s splendid reissue of The Breaking Point gives us a chance to better assess John Garfield’s work. Based on this film, it seems a no-brainer that, given different circumstances, he would have become one of Hollywood’s busiest leading men. Following a script that hews more closely to Hemingway’s novel than did the 1944 film, Garfield plays Harry Morgan, a fishing-boat captain who’s down on his luck. Harry is an honest and true man at heart, but his desperate financial condition makes him easy prey for the underworld. First he’s talked into transporting illegal aliens, then into piloting a getaway boat for a group of thugs who’ve robbed a racetrack and need to get out of the country. 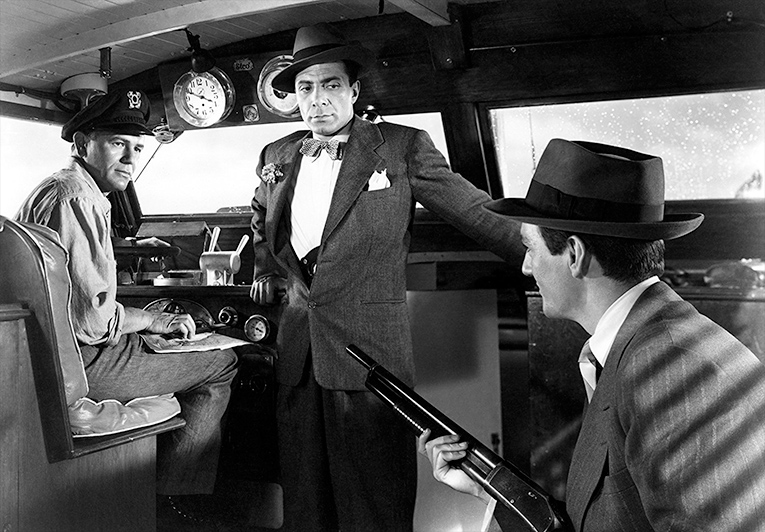 Harry is caught between two women: his wife, Lucy (Phyllis Thaxter), and a femme fatale, Leona Charles (Patricia Neal). Harry and Leona have a couple of sizzling, flirtatious scenes, but he remains true to Lucy. Spoiler alert: Harry’s run-in with the racetrack bandits gets him shot and them killed, but at the end of the film, we don’t know if he will survive. 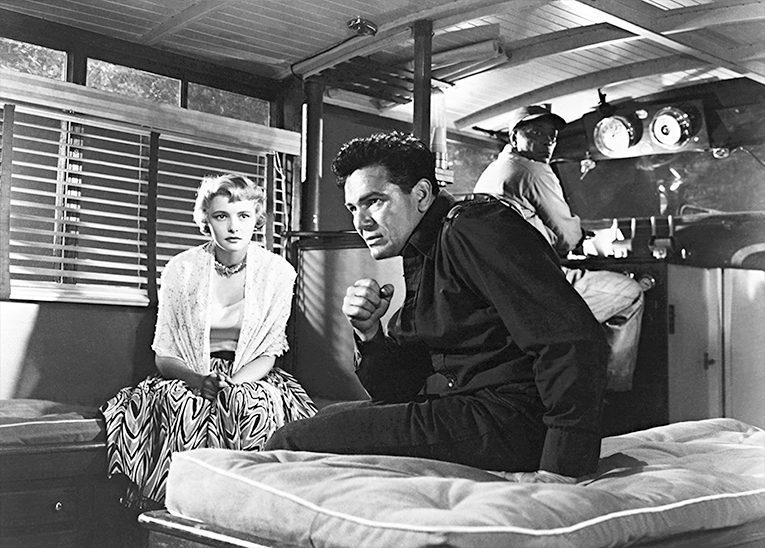 Michael Curtiz directs with his usual steady hand -- in a career spanning half a century, he directed Casablanca, Mildred Pierce, and more than a hundred other features. All of the small parts are handled with aplomb, and beautifully captured by the above-average cinematography of Ted McCord. In fact, Criterion’s edition is virtually flawless in preserving McCord’s noirish contrasts of shadow and light -- black and white is just the right look for this movie. Though neither composer was originally credited, Max Steiner and Howard Jackson provide a pulsing noir-adventure score. The soundtrack was transferred from the original 35mm soundtrack positive, its noise reduced using Pro Tools HD and iZotope RX. The result has good presence and clarity.

In addition to the Julie Garfield interview, extras include an interview with film critic Alan K. Rode that focuses on Curtiz’s work; an analysis of his directing style by Taylor Ramos and Tony Zhou; an odd segment of Today that displays the contents of Hemingway’s house in Key West, Florida; and a booklet essay by film critic Stephanie Zacharek. 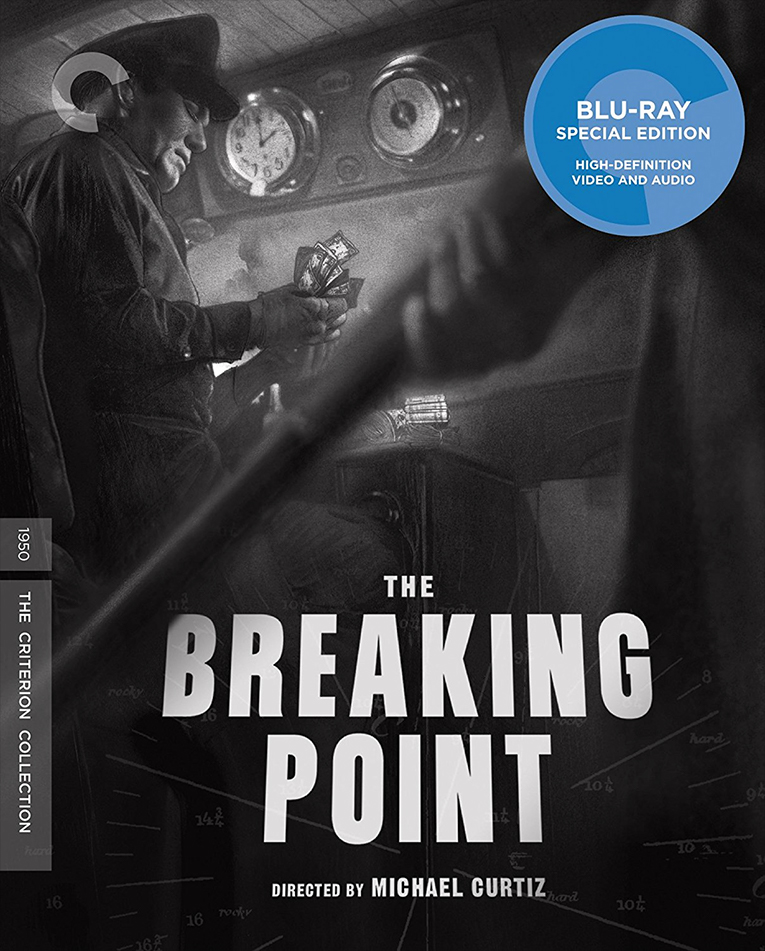 The Breaking Point may have gotten a bum rap when first released, but Criterion’s beautiful reissue gives viewers a good opportunity of discovering what a fine film it is. It deserves a second chance.

Be sure to watch for: Ted McCord’s beautiful cinematography has lots of shadows and contrasting designs. There’s always something in the shadows, and this transfer, rich in detail, makes it all clear. One scene, set in a narrow space filled with gaming machines, is a shadowy delight as Garfield exchanges positions with sleazy con man Duncan (Wallace Ford). Noir to the max.