After 1949, when the USSR began testing nuclear weapons, the US ramped up its own nuclear program. The Cold War had begun. The American public was indoctrinated with information about what would happen if an enemy exploded a nuclear bomb within the US, and about how the armed services would retaliate. Though scientists said the results would be catastrophic, government officials came up with a program, aimed at children and parents, that used an animated film starring a turtle named Bert. It gave false assurances that all would be hunky-dory if kids just ducked under their flimsy school desks and covered their heads with their hands -- the famous “duck and cover” program.

Hollywood took notice, exploiting the atomic scare in films that featured small creatures that grew to monstrous size when exposed to radiation and nuclear fallout -- ants, spiders, a 50-foot-tall woman. These fantasy entertainments made the Cold War more palatable -- and forgettable. Meanwhile, throughout the 1950s, the US and USSR increased the frequency of their tests of atomic and then hydrogen bombs. Then, in fall 1962, came the Cuban Missile Crisis. It seemed more likely than ever that there could be nuclear war, and that it would destroy almost everyone and everything.

Hollywood took more notice, and in 1964, two very different directors produced two very different films about nuclear standoffs. Stanley Kubrick, basing his film on the novel Red Alert, by Peter George, created the blackly comic masterpiece Dr. Strangelove or: How I Learned to Stop Worrying and Love the Bomb. Sidney Lumet, using a script by Walter Bernstein based on the novel of the same title by Eugene Burdick and Harvey Wheeler, fashioned Fail-Safe -- a much darker vision. 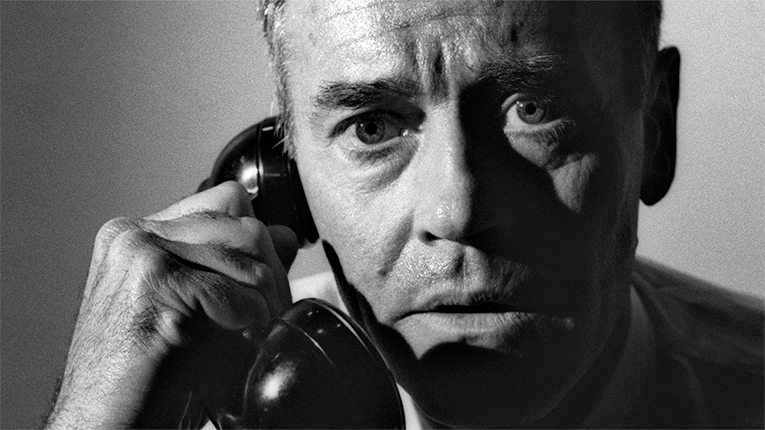 The basic premise of the two movies is the same: An American military plane, loaded with nuclear weapons, malfunctions and heads for Moscow. Can it be stopped before it drops its horrific payload? Kubrick assumes an acidly parodic tone, but Lumet’s film is dead serious -- working on a small budget, he created a feeling of inevitable terror. The stark black-and-white photography of Gerald Hirschfeld, the claustrophobic sets, the absence of any music, and the many low camera angles combine to create tension and nervousness. And, of course, there’s great acting.

What a cast! Henry Fonda plays the US President so well that you wish he held the job -- this unnamed Commander in Chief is presented as a thoughtful man of great integrity and courage. His translator is played by Larry Hagman, a year before the actor attained universal fame first as Anthony Nelson, the genie’s bewildered husband in the hit TV series I Dream of Jeannie, and later as J.R. Ewing, in Dallas. Walter Matthau ruffles feathers as realist Professor Groeteschele, while Dan O’Herlihy plays against type as the compassionate and gentle Gen. Black. Throw in Fritz Weaver as Col. Cascio, a wild card who attempts a coup in the middle of negotiations between the US and the USSR. Supported by intelligently written dialogue, the work of each of these actors is riveting.

The Criterion Collection’s BD was transferred from a new 4K print created by Sony Pictures Entertainment. The all-important contrast seems perfectly rendered, with images so sharp that, in one outdoor scene that includes depth-of-field focus and freeze frame, you can count every brick in the buildings facing the street. The many tight close-ups of actors’ faces reveal every pore, every bead of sweat, every strand of hair. The stock footage of aircraft doesn’t fare as well, but these are brief shots and, according to Lumet, the best he could find at the time. The soundtrack, freed of music requirements, sets forth dialogue and sound effects with great accuracy. 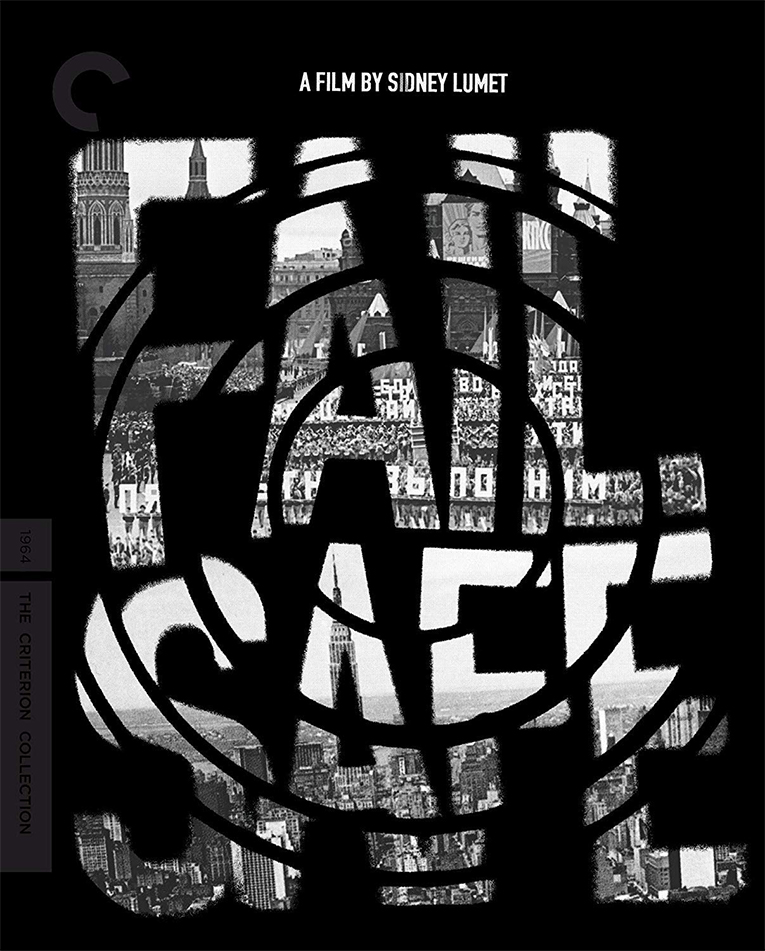 The extras are sparse but very good. An audio commentary track by Lumet (1924-2011), recorded in 2000, gives the director ample opportunity to reveal details about the film. Add to this an interview with film critic J. Hoberman (2019); Fail-Safe Revisited, a short documentary (2000); and a printed essay by American film critic and filmmaker Bilge Ebiri.

While Fail-Safe came off second-best to Dr. Strangelove in 1964, watching it 56 years later makes it clear that the film is serious, effective drama with much suspense and many edge-of-seat moments. Criterion has presented it handsomely.

Be sure to watch for: The President is in a small room, accompanied by only his interpreter. In a single take more than five minutes long, the two of them sit there, on either side of a giant telephone. The camera doesn’t move -- there’s nothing to stop us from fully concentrating on what these two people say. It’s a memorable, masterful shot.