Tom Jones begins as a silent film replete with intertitles, aka title cards, displaying printed text instead of spoken words, as Squire Allworthy (George Devine) discovers a baby in his bed, and Richardson speeds up the action to a merry pace reminiscent of the Keystone Cops. Add harpsichord and upright piano, and you have a riotously comic chase scene that’s a tribute to cinema’s early days. Silent film rears its head a few more times in the movie, as characters speak directly to the audience, including it in the mischief at hand. There’s also a bit of tribute to the screwball comedies of Preston Sturges, Frank Capra, and Howard Hawks, such as The Palm Beach Story and It Happened One Night.

This preface is to let you know that Tom Jones, often spoken of in lofty tones as the movie that initiated the British new wave of the 1960s, might be important, but also that it’s one of the funniest movies ever made. 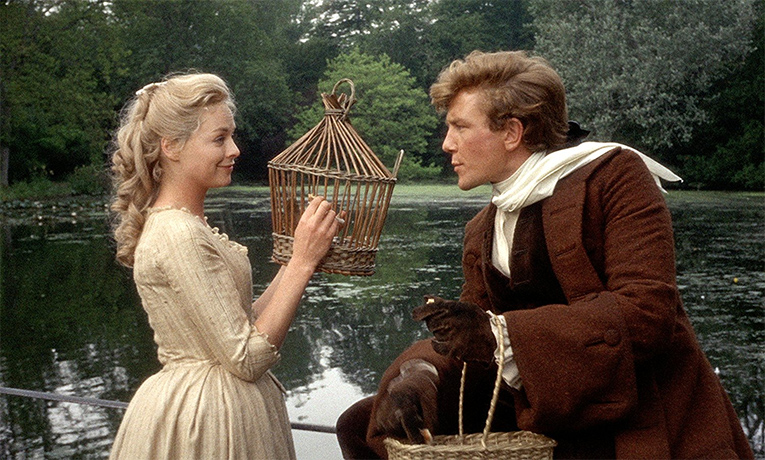 Albert Finney plays Tom so ably that one can forgive some of his character’s more raucous escapades. Susannah York is all innocence and beauty as Sophie Western. She and Finney play very well together; one really wants them to get together and live happily ever after. Hugh Griffith is a bit over the top as Squire Western, but has some great visual moments, too -- such as falling off his horse, which he has mistreated and to which he is no friend.

Every minor and extra role is cast with dead-on accuracy and precision. The movie looks entirely authentic, but viewed through a 20th-century prism. Costumes and sets are dead-on right and chipper; one is really struck by the soldiering scenes, with red coats against lush, green countryside. Indoor scenes are handled better than usual, with day-for-night filming expertly made. 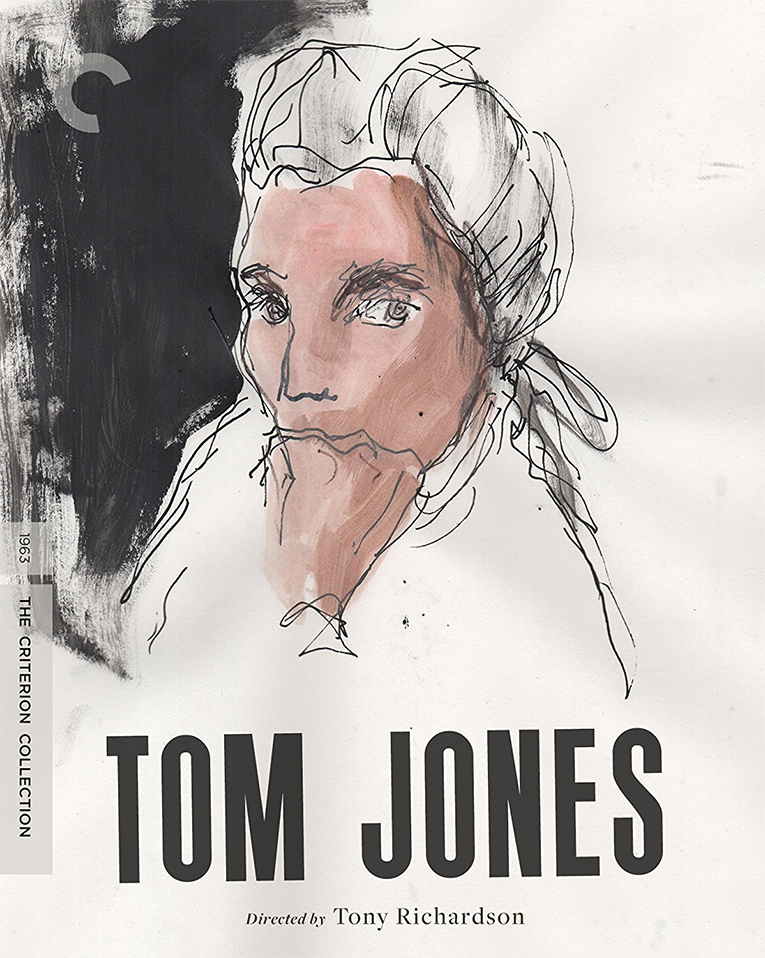 Criterion has produced a video transfer that’s sharp, colorful, and free of artifacts. The original release had only a monaural soundtrack; the director’s cut of 1981 is here discreetly remixed to stereo surround. In a rare turnaround, the director’s cut is actually shorter than the theatrical version.

Extras include interviews with film scholar Duncan Petrie, and composer John Addison on his scoring of the film and working with Tony Richardson. Vanessa Redgrave, who was married to Richardson at the time, and whose sister Lynn appears in a small role, has some touching reminiscences of the time and her husband. There’s also a new documentary about the film’s cinematographer, Walter Lassally, as well as the text of an essay by film scholar Neil Sinyard, and a brief segment from The Dick Cavett Show.

Tom Jones is an important movie in the history of British cinema, and perhaps international cinema as well -- and above all, it’s fun. Get ready to laugh.

Be sure to watch for: The famous eating scene, in which Mrs. Waters (Joyce Redman) and Tom make eating a lascivious prelude to a tryst. You’ll never look at an oyster the same way again.