Is It Valid to Say that an Audio Product Sucks?

One of the most dispiriting events in an audio reviewer’s life is when a reader sharply disagrees. It’s one thing if the reviewer praises, say, the AKG Q701s and the reader says, “Those headphones sound too bright to me.” Fair enough -- and useful feedback. But when a reader describes a product that the reviewer raved about as “awful,” or says that “it sucks,” that’s different. That’s a criticism not only of the product, but of the reviewer’s competence and judgment. 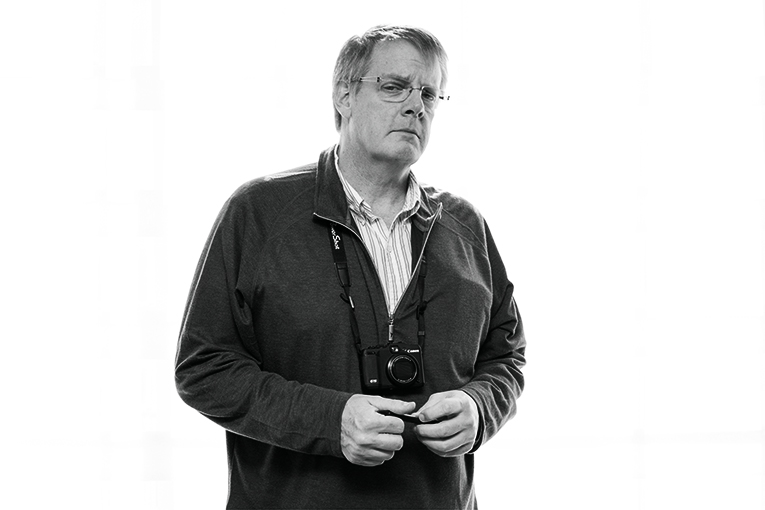 I had two such experiences with the HiFiMan HE400S headphones, which I’ve lauded in multiple media outlets, and which have won the enthusiastic approval of every headphone reviewer I know. One reader said, “This is a terrible headphone,” basing his judgment entirely on measurements taken by an amateur using a jury-rigged measurement setup. Even headphone measurements taken with industry-standard gear, such as the G.R.A.S. Model 43AG ear/cheek simulator I use, can be difficult to interpret, and all of the knowledgeable professionals I’ve met are reluctant to judge headphones solely by their measurements. So that criticism was easy to ignore.

The other comment was even less reasonable and thought out, but much more difficult to dismiss. “HiFiMan HE400S sounds like trash with the adapter for the iPhone,” the reader wrote, referring to the DAC-headphone amp dongle Apple recently introduced to allow the new iPhone 7 to drive conventional wired headphones.

Knowing what I know about the relative qualities of various DACs and headphone amps and how they interact with various types of headphones, I was skeptical that a headphone that sounds great when driven by my iPod Touch and my Samsung Galaxy S6 would sound like “trash” when driven by a DAC-amp dongle -- especially one made by Apple, which tends to put an admirable amount of effort into the audio circuits of iOS devices. And especially in the case of the HE400Ses, which have an essentially flat impedance curve and high sensitivity for a planar-magnetic design, and thus don’t change their fundamental sonic character when used with low-quality source devices.

Still, I had to wonder if this reader had a valid point. So I hauled my measurement gear to the home of a friend who has an iPhone 6 and the Apple dongle. The frequency-response measurement was identical with both devices, except that the dongle played 1.82dB louder with both devices at full volume. I didn’t have time to do a full suite of measurements on the dongle, but nothing appears out of order, and I found nothing that would transform the HE400S from great headphones to “trash.”

Of course, audio forums are rife with derisive comments of this sort. I don’t doubt their sincerity; I question their substance. 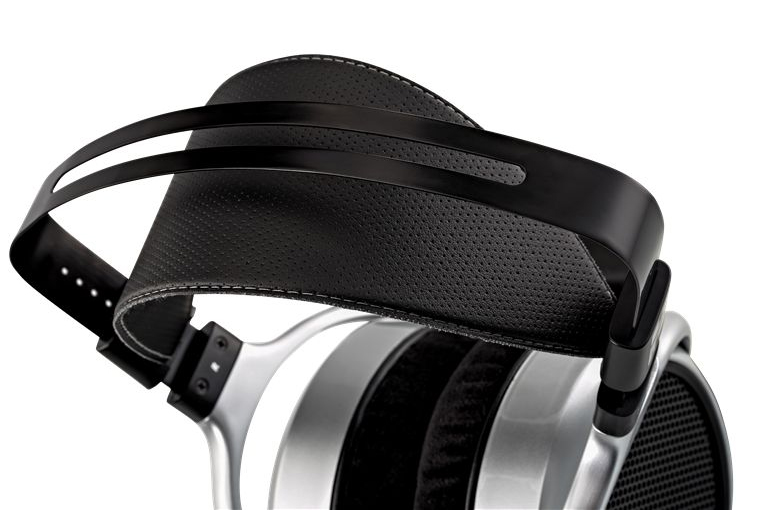 Does the reader who said the HE400S headphones sounded like “trash” with the Apple dongle genuinely believe that this particular combination delivers poor-quality audio? I assume so. But does his statement reflect a valid judgment of the HE400S ’phones or the Apple dongle? I have no idea. Did he compare it with anything, and if so, with what? Did he do the comparison at matched levels -- which would require, at the very least, the use of a high-quality, true-RMS voltmeter? Was he, for some reason, biased to think the dongle performs poorly? Was he seeking to prove his own elevated taste in sound, in the same way a young, Coltrane-obsessed saxophonist might trash David Sanborn? Or was he just in a bad mood and looking for something to criticize?

As a reviewer, I’m thrilled when a reader or manufacturer presents a valid alternative viewpoint. But simply saying that a product sucks provides no information that is useful to me, or to others reading the comment.

It’s OK to say, for example, “The Eagles suck,” because the judgment is entirely subjective; the quality of art rests in the eyes and ears of the beholder. (And also because the Eagles do suck.) But an evaluation of audio gear is only partly subjective. It’s unlikely that someone could make a convincing case that, say, a PSB speaker or a Parasound amp sucks, because both are well-engineered products that, under controlled subjective testing conditions, will at least be in the ballpark with similarly priced competitors. In these cases, it’s likely that the harsh judgment tells us more about the character of the commenter than about what’s being commented on.

A different reader provided a paradigm for the sort of response I think most reviewers would like to receive. He bought the HE400Ses and liked them pretty well, but preferred the tonal balance of his Sennheiser HD 600s -- headphones I’ve also praised, though not as strongly. In his comment of roughly 200 words, this reader talked about his taste in sound and the music he listened to, gave a few details about his evaluation methods, and cited specific differences between the headphones. In this age, when it’s so easy to hop on the Internet and trash products, people, and anything and everything else, the thought that he’d clearly put into his remarks was refreshing to read.