In-wall and in-ceiling speakers get no respect. In fact, they barely even get any attention. I rarely think about them, but last week I was twice reminded what an important part of the audio industry these speakers represent. My first reminder came when I made my arrangements to attend the CEDIA Expo in Dallas in September, which I’II be covering for SoundStage! Global. CEDIA focuses on custom-installed media systems, of which in-wall and in-ceiling speakers are often an important part. My second came when I was asked to run measurements on and give a listen to a prototype pair of in-ceiling speakers. 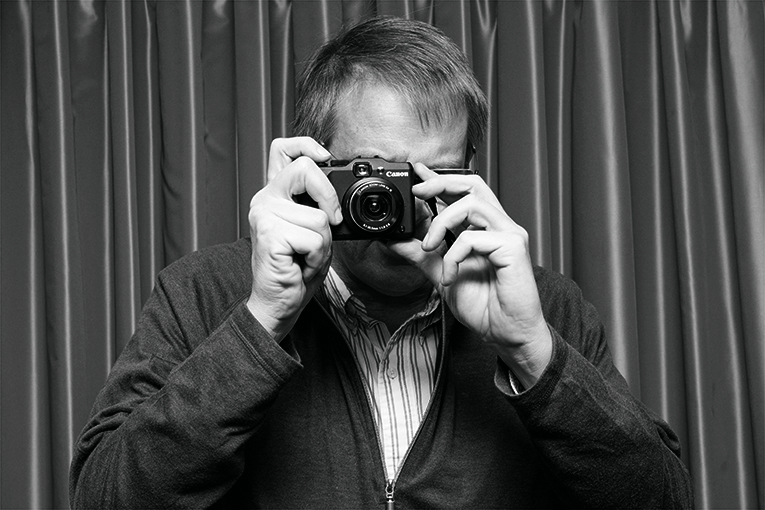 I think most of the companies offering so-called architectural speakers -- i.e., in-wall and in-ceiling models -- would like to sell top-quality products. But for the most part, that’s not what their customers want. Most of these speakers are used for background music, where quality wouldn’t be noticed or appreciated. It’s also easier to compromise the sound quality of architectural speakers because so few of them are professionally reviewed, and almost no audio/video installers have the time or resources to conduct thorough evaluations before they choose which architectural speakers to sell.

My recent testing experience reminded me that these speakers can sound good, provided you choose the right ones and that the speakers aren’t simply wired up and slapped into a slab of drywall.

Let me be clear that I’m talking about in-wall speakers here, not in-ceiling models. While companies such as Noble Fidelity have achieved pretty impressive sound quality in their in-ceiling speakers, these speakers suffer the disadvantage of being positioned overhead, which is obviously unrealistic unless you’re trying to recreate the experience of watching a band perform on a balcony. They can sound good, but I have yet to hear one that’s truly competitive with high-quality freestanding speakers.

In my experience -- which dates back to 1995, when I conducted my first comparison test of in-wall speakers -- the difference between a great-sounding in-wall system and a mediocre in-wall system boils down to four rules:

1) Choose an in-wall speaker that looks like your freestanding speakers. Features such as tone switches and swiveling driver arrays may come in handy in multiroom audio installations, where speakers often must be mounted in acoustically inopportune environments. But mounting drivers on moving pieces of plastic or in a recessed baffle often impacts sound quality. For an in-wall installation where sound quality is paramount, get an in-wall speaker that looks like the fronts of your freestanding speakers -- with a flat baffle and a woofer positioned below a tweeter (perhaps with a midrange driver in between).

2) Choose an in-wall speaker made with a stiff, dense front baffle. No engineer would attempt to build a high-quality freestanding speaker with a front baffle made from thin molded plastic, but that’s how almost all in-wall speakers are built. The plastic tends to vibrate, contributing resonances of its own to the sound. Fortunately, several high-end speaker companies offer in-wall speakers with front baffles made from MDF and/or metal, just as a freestanding speaker’s baffle would likely be made. Not only does the baffle resonate less; its extra weight adds mass to help damp wall vibrations.

3) Use a back box, or an in-wall speaker with an integral enclosure. Contrary to popular belief, the size of the space behind an in-wall speaker doesn’t typically have a big effect on the sound. But the nature of that space does. If the in-wall speaker is mounted straight into a drywall panel, in a cavity bounded by another drywall panel at the back, the drywall panels will vibrate and resonate along with the speaker, adding a boomy sonic coloration that can be extremely annoying. The sound will also leak into the room that’s on the other side of the wall. Many manufacturers offer optional back boxes, made from MDF or metal, that eliminate the boom and reduce inter-room sound leakage; some offer speakers with an integral back box. It’s possible to make DIY back boxes, but this would likely tax the skills and/or patience of most consumers and audio installers.

4) Avoid in-wall speakers with woofers 8” or larger, especially two-way models. In an attempt to cater to those who want big bass but don’t want to bother with subwoofers, most in-wall speaker brands offer at least one two-way model with an 8” woofer and a 1” tweeter. I recommend models with smaller woofers, for two reasons. First, it’s extremely difficult to design a crossover that achieves a smooth transition between an 8” woofer and a 1” tweeter; in most cases, either dispersion or power handling is compromised. (This isn’t the case in a three-way design.) Second, the woofer can overpower the wall, creating excessive vibration and boom. It’s better to go with smaller woofers, and if you want more bass, add a subwoofer. Even an in-wall sub can be a good solution, provided it has an enclosure rigidly mounted to the wall studs, positioned near the floor and/or corner where the wall tends to be stiffer.

Rules 2 and 3 will, of course, increase the cost of an in-wall system, but there’s no getting around them if you expect great sound. Still, a good set of in-walls will usually cost quite a bit less than a comparable set of freestanding speakers, which require a large enclosure with an expensive, cosmetically appealing finish. And as long as you follow the rules I’ve spelled out above, that set of in-wall speakers should deliver very satisfying sound.