Recently, I moderated a pair of panel discussions featuring jazz promoters, publicists, and artists from Europe and Canada. Our topics focused on how digital technology has changed the international music business, and how those of us who work within it must change the traditional model of getting music to the listening public.

As everyone knows, over the past 25 years -- beginning with the creation of the MP3 format and the mass production of the writable CD -- very little resembles the music business model from the mid-’90s back. But as two of my European colleagues pointed out, one thing hasn’t changed: jazz musicians still have the overwhelming desire to set up shop in New York City. Even young people who graduate from music programs at first-rate universities in large cities like Los Angeles, Chicago, and Toronto continue to feel the need to make a beeline to Manhattan or Brooklyn to see if they can “make it.”

Trumpeter Lina Allemano is the ideal example of those who buck that trend. Rather than jump to a large post-secondary institution after high school, she went through an innovative two-year music program in her hometown of Edmonton, at what is now MacEwan University. She moved east to Toronto in 1993, but rather than use her work there as a stepping stone to New York City, she dug in and created her own scene, working with collaborators like guitarist Tim Posgate, bassist Rob Clutton, and drummer Nick Fraser. More recently, she has expanded her base to Berlin, where she spends about half the year teaching and touring in Europe. Now 40, she has largely eschewed work in the US, although she did make a splash in New York City when she appeared at the 2013 Festival of New Trumpet Music, curated by her former teacher, Dave Douglas.

Like Douglas, Allemano has been largely self-sufficient in the music industry, running her own label and keeping multiple projects on the go. Her latest pair of recordings present her in two new settings: a heartfelt solo outing and a raucous session by her German “power trio.”

For inspiration on her first solo recording, Glimmer Glammer, Allemano turned to the memory of her friend, guitarist Justin Haynes (full disclosure: also an acquaintance of mine), who died suddenly in Toronto at the age of 46. Some of the keening tones on “Shimmer” and the deep melancholy of “One Man Down” strike a mournful note in Haynes’s memory, but there are also soaring, momentum-filled passages that speak to the late guitarist’s love of whirring, clanking noise. But while Haynes was a pedal geek in the mode of Bill Frisell, Allemano does everything here without electronics, effects, or overdubs. 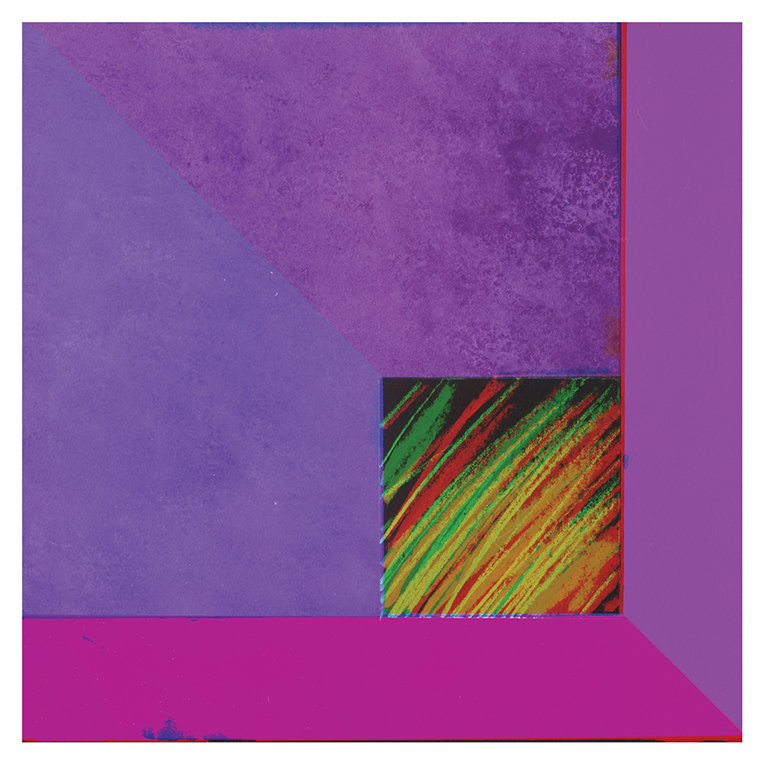 The soundstage is particularly well suited to solo trumpet, so that the sound of her breath -- even her throat clearing at one point on “Portrait of Sticks” -- adds to the musical landscape. Employing circular breathing and what are termed “extended techniques” (in trumpet vernacular this might include removing the mouthpiece or the various slides), Allemano mimics electronic static on “Clamour,” but the presence of her breath never permits the performance to sound anything less than deeply human.

The title piece is a series of small gestures -- rattling metal, skittering half-tones, the sound of the piston valves, and general room sound between notes -- created by manipulating various articles with one hand while the other fingers the trumpet. Another jury-rigged composition, “Shimmer,” uses an old cookie tin to create a dark, metallic sound that makes it seem like Allemano is breathing into a void. The overtones she creates add to the eerie, lonesome feel.

But Glimmer Glammer is much more than extra-musical sounds and atmospheric breath work. The opening “Portrait of Sticks” is built around a bluesy refrain and filled with long skeins of notes, dramatic pauses, and a growling free conclusion, and “Buchfink” features fast, fluid playing on muted horn.

Featuring Norwegian bassist Dan Peter Sundland and German drummer Michael Griener, Allemano’s OHRENSCHMAUS creates a superb 40-minute, seven-song set of far-ranging material. The “power” element is on display on the opening “Year of the Eye,” a free association of listening and response that tumbles toward a burbling close. Also on display is a beautifully balanced soundstage that has brilliant clarity and exceptional separation throughout all of Griener’s percussion pieces. 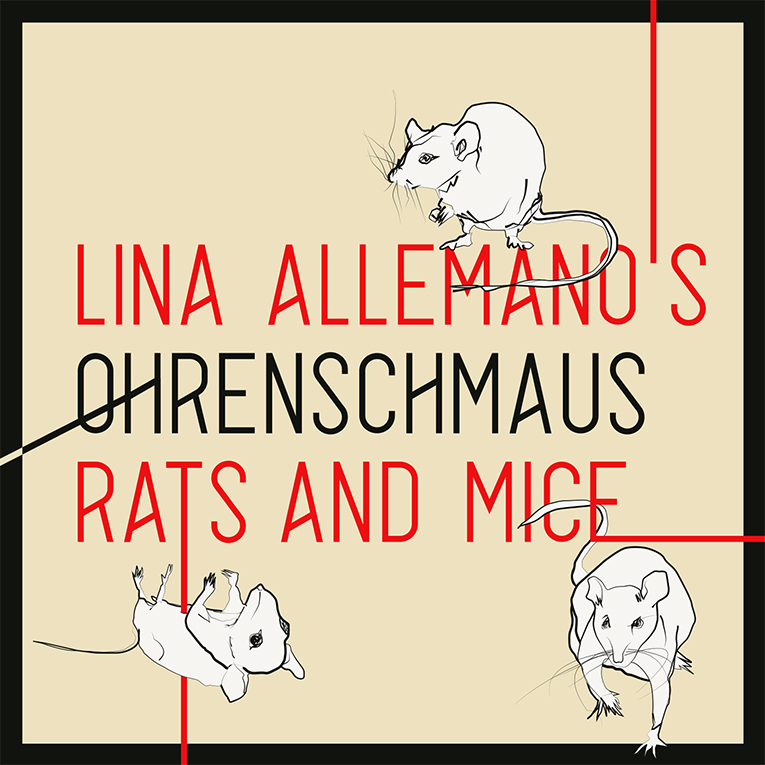 Even better is the tone of Sundland’s bass on two compositions -- “Grüner Schmaus” and “Hooray Norway” -- where he dominates. The former is the album’s highlight, an extraordinary example of trio interplay filled with deep funk and majestic trumpet work. Like Steve Swallow, Sundland’s sound lives somewhere between electric and acoustic, with the bite and grit of an amplified instrument but the roundness of a double bass.

“Ostsee” is another high point, driven by Sundland’s insistent ostinato and suffused with fluid playing by the leader.

Allemano’s decision to live in two thriving cosmopolitan centers that don’t happen to be New York City may keep her from getting the kind of media attention enjoyed by those who do ply their trade in the “jazz capital,” but it certainly doesn’t mean that she’s not making music that ranks with anything being made under a brighter spotlight.