Steven Wilson's musical expressions have been getting more diverse and colorful as he evolves through and beyond progressive rock. Hand. Cannot. Erase. is tough to categorize. What do we call it -- rock opera, rock oratorio, social statement? Perhaps all of them apply. It was inspired by the story of Joyce Vincent, a young woman who was found dead in her flat in 2006. She'd been dead since 2003. Automatic accounts had paid her bills, and her family supposedly thought she had moved away. Wilson sees this event as the invasion of social media into our lives. As told to Record Collector, "It is a way of withdrawing from human interaction that gives the illusion of being connected." Joyce Vincent was/wasn't there.

Hand. Cannot. Erase. is colorful and immersive. It runs the gamut from distant children playing and laughing to full-tilt, blow-the-roof-off electric guitar. It's mostly rock, but there's jazz, some folk, and a little of this and that. I even heard a small Beatles tribute, intended or not. It might remind you of Pink Floyd, but its totality is Steven Wilson, and what he's created here is a masterpiece, a work worthy of standing next to The Dark Side of the Moon. It not only stands up to repeated listens; it demands them. And Wilson and his talented band play and sing it to a fare-thee-well. 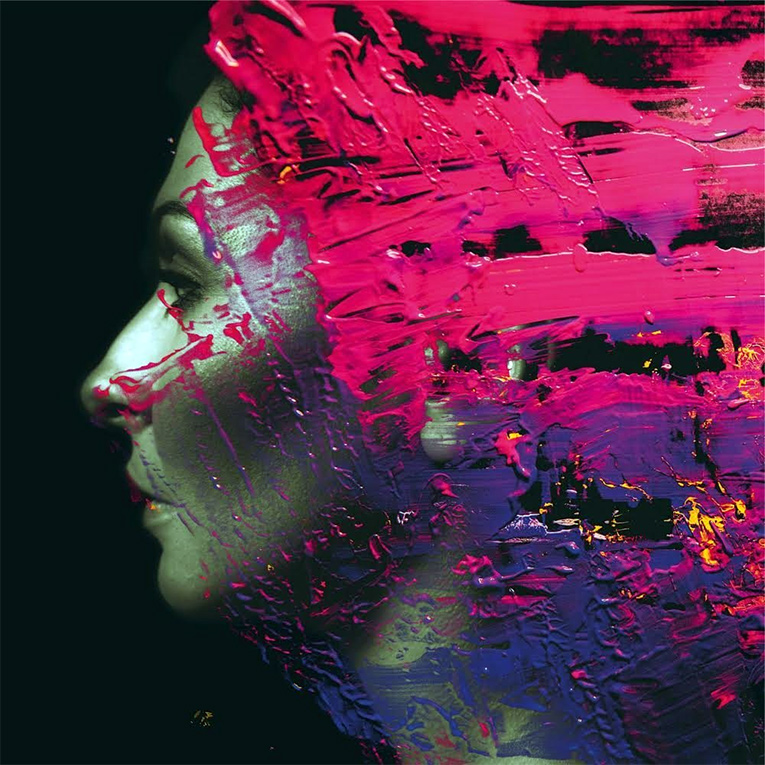 Wilson has been noted in the past decade as a fanatic supporter of surround sound. He's used it himself, and mastered many albums by others for surround, including titles from Yes, King Crimson, and Jethro Tull. Naturally, then, he applied 5.1 to the Blu-ray version of Hand. Cannot. Erase. I was unable to obtain that, but the download from HDtracks has one very important feature, even though it's two-channel only: It is 24-bit/96kHz resolution. When recently interviewed for Digital Trends, Wilson had this to say:

Well, here's the thing: I don't think there's a massive difference between 48/24 and 96/24, OK? I'm not one of those guys who's going to pour scorn on anyone who listens to CDs. I like listening to CDs. I think they still sound great -- when they're mastered well. But 96/24 does sound a little bit better, and there's no excuse not to record at 96/24. That's the bottom line.

The HDtracks 24/96 download sounds amazing. There's a huge dynamic range and a great frequency range, and the download handles everything like water off a duck's back. Wilson doesn't have anyone else mix his material; it comes from him ready to go. So aside from choice of speakers, you're hearing this magnum opus exactly the way he made it. That's an awesome feeling, and I had chills of excitement more than once while listening to Hand. Cannot. Erase.

If you want surround, I'd check out the Blu-ray version, but if two-channel is your preferred mode, look no further than this download. Whatever you do, don't miss this work. It's required listening for every rock fan and a lot of others as well.

Be sure to listen to: Having just experienced the biggest snowfall and lowest temperatures of winter on March 5, I can't help thinking of the track "Home Invasion" as very much like this trickster month: it arrives like a lion ("They only are the stars across the sky / And the wreckage of the night"), then moves with a milder instrumental segue to "Regret #9," and finally recedes into relative calm.