If, like me, you grew up in the western annex of Ottawa’s compact urban core, you felt you owned a little piece of Bruce Cockburn, who lived in the area for 18 years. You could recite the names of his early bands: The Flying Circus, Olivus, 3’s a Crowd, and The Children. You got to see him in the tight confines of Le Hibou, the city’s venerable coffeehouse, and you felt a frisson of association when his music caught on worldwide around 1979. If you got to actually rub shoulders with him -- which for me was backstage at Edmonton’s Jubilee Auditorium in 1980, at the time when he dressed in guerrilla fatigues and a black beret -- you felt like you were hanging with a guy from the neighborhood rather than someone who was about to have an international hit with “Wondering Where the Lions Are” and appear on Saturday Night Live.

Above all, in that self-satisfactory way that music fans cleave to artists they feel that they “discovered” first, you lorded your knowledge of Cockburn’s guitar prowess over fans-come-lately. That understanding that Cockburn had studied at the jazzhead paradise, the Berklee College of Music, for a few semesters in the mid-’60s could separate you from those who only knew him as the Christian folkie who could step outside his faith to write aggressive lines like “If I had a rocket launcher, some son of a bitch would die” and “But nothing worth having comes without some kind of fight. Got to kick at the darkness ’til it bleeds daylight.” 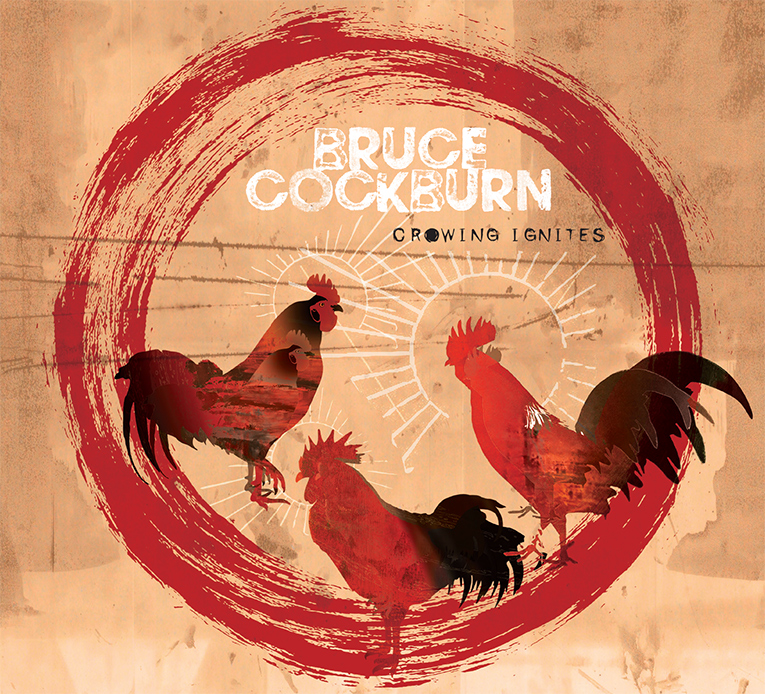 It’s taken an additional 14 years, but Cockburn is back with another instrumental recording, and at the age of 74 he has lost neither a step nor the urge to go beyond what you might expect of him.

Rather than being conceived as a follow-up to Speechless, Crowing Ignites developed organically, with the bluesy, haunting work song “The Groan,” composed for a Les Stroud documentary, and the album’s most jazz-inflected piece, “The Mt. Lefroy Waltz,” recorded for his 2017 album Bone on Bone, with trumpeter Ron Miles and bassist Roberto Occhipinti. In fact, it’s organic enough that the remaining nine songs sound like they flowed from him -- complex, ruminative man that he is, for both good and somewhat disappointing. 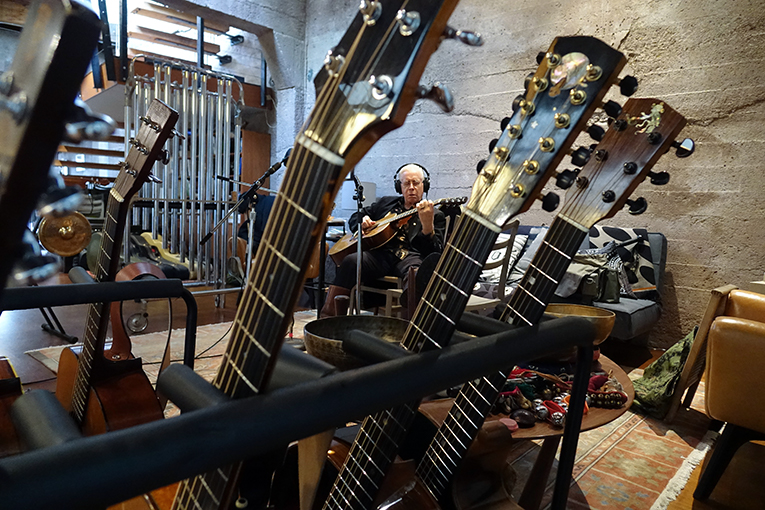 Disappointing, because it would be so rewarding to hear Cockburn the musician really push himself into new territory. That happens once or twice here, most prominently on the brooding-yet-ultimately-transcendent closer, “Bells of Gethsemane,” but there’s also the buoyant “Easter,” which is highly reminiscent of many of his earlier pastoral compositions. Recorded in a studio manufactured in a renovated San Francisco fire station by Cockburn and producer Colin Linden, who also plays on three tracks, nothing sounds less than spectacular -- crystalline and deeply textured -- but some performances have more staying power than others.

A prime example of the former is a joyful tribute to the gospel guitarist Blind Willie Johnson (a major influence on Duane Allman, Jimi Hendrix, and Eric Clapton, among others). Cockburn and Linden weave beautiful lines on guitar and dobro, while Bo Carper provides a simple rhythm on shakers. On “Seven Daggers” Cockburn layers bells, chimes, dulcimer, and more over his 12-string guitar and Linden’s baritone guitar, and the effect is stunning and timeless sounding. 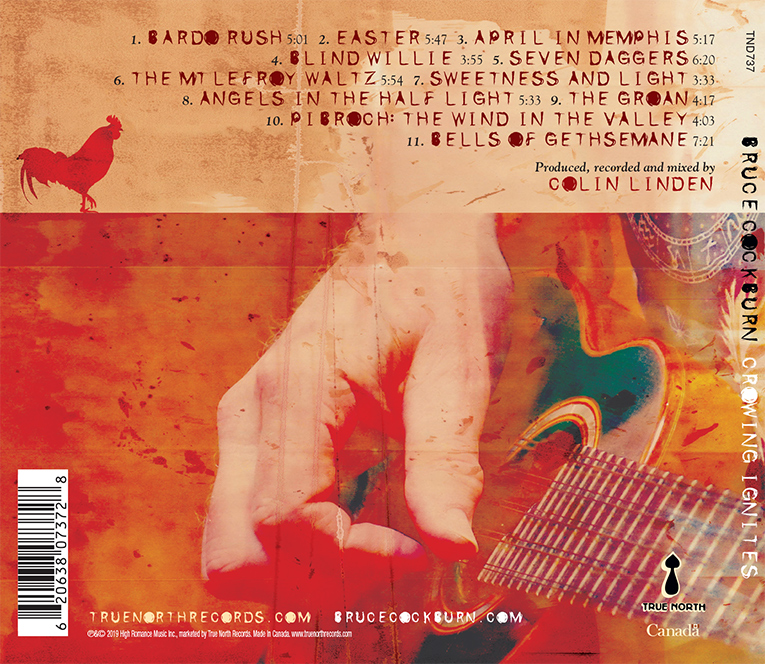 Somewhat less compelling is “Sweetness and Light,” which, while pretty, sounds like the kind of thing that Cockburn has been picking forever. So effortless it flows like water tumbling down some rocks.

But that’s the kind of comment that a jaded kid from Cockburn’s neighborhood would make, isn’t it?