A Shakeup at Sonos Shakes Up the Audio Industry

A recent article on TechCrunch about layoffs at Sonos caught the audio industry by surprise. Whenever it wants an example of “how to do it right,” much of the industry looks to Sonos. In just a little over a decade, Sonos has gone from a few guys in an office in Santa Barbara to a company with $1 billion in annual sales. Not only has Sonos kept up with the latest trends in music consumption, in some cases it has led them. So the news that the company is undergoing a major shift in direction shook up high-end audio manufacturers who would give their last EL34 for even a small fraction of Sonos’s success. 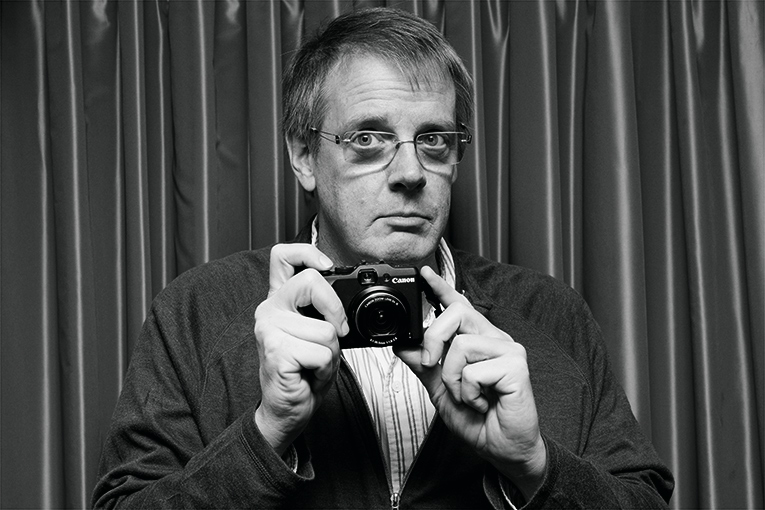 First is that consumers are shifting away from the ownership model of music listening -- playing LPs, CDs, and digital files they’ve purchased -- and toward streaming services. According to Nielsen, on-demand audio streaming was up 83.1% in 2015 over 2014. According to the Recording Industry Association of America, in 2015, for the first time, revenue from streaming surpassed revenue from digital downloads. The trend is clear: Internet streaming is already the dominant means of music consumption, and it will become even more so.

Obviously, this implies a shift away from technology that streams music from a networked hard drive or computer -- the technology with which Sonos originally achieved its success -- and more toward technologies that can easily access all sorts of Internet-based streaming services. That’s something Sonos can do, but perhaps not as easily as using Bluetooth to play music straight from a streaming service app. It seems to me that this might also shift a trend away from multiroom audio, which, despite Sonos’s success, remains a small part of the audio market. According to SAR Insight and Consulting, about 80 million Bluetooth-equipped speakers were shipped in 2015, while projected sales for Wi-Fi-equipped home audio products are 130 million units for the entire decade of 2010-2020.

The principal advantage of Wi-Fi-based systems is that they can simultaneously stream to multiple devices throughout a house, but this feature seems to have limited appeal to consumers. Sure, Wi-Fi typically doesn’t suffer the slight reduction in audio quality caused by the additional data compression Bluetooth usually adds, but with streaming services, almost all of them already data compressed, this matters even less than it did before.

I can’t remember how many audio companies have told me in the last five years that they were going to “take a piece out of Sonos,” but none has. The latest contender is Google Cast, Google’s technology for streaming through your phone or tablet. But as much as I enjoy streaming Comedy Central and YouTube through the Google Chromecast dongle on my TV, I’m far less enthusiastic about the Chromecast Audio dongle I have, which doesn’t let me stream the music stored on my phone and doesn’t currently work with Amazon Music, the streaming service I most often use. Sure, it works with YouTube, Pandora, and Spotify -- but I can already use Bluetooth to stream those, as well as all the music and any other audio stored on my phone. Google Cast does let me stream one service through multiple devices, so I can play Pandora all through the house -- but, as I pointed out before, there seem to be only a few people who actually care much about doing that.

The other trend Sonos cited as an influence in its redirection is voice command, a feature that gained public awareness through the Siri digital assistant available on Apple iPhones and iPads, and more recently through Amazon’s Echo voice-controlled Bluetooth speaker. In a blog post announcing the layoffs, Sonos CEO John MacFarlane specifically cited the Echo as an indicator of what the company will focus on in the future.

As one of the few audio writers -- maybe the only one -- for whom $50 Bluetooth speakers hold as much fascination as $50,000/pair tower speakers, I often hear this question from audio manufacturers: “What should I do?” Established high-end manufacturers know that while their core customer base tends to lag behind current trends in music consumption, the younger customers they also need to court are aggressively adopting new distribution methods and audio technologies. They don’t ponder what a shift from physical media to streaming might “mean,” they don’t worry about minor (and in some cases almost entirely theoretical) sacrifices in sound quality, and they don’t wax poetic about the tactile joys of lowering a tonearm or reading printed liner notes. They just want to listen to music they like without a lot of hassle. For them, Bluetooth works great, and there’s no reason to contemplate using anything else.