The Five Best Earphones (According to Me)

Look around on the Internet and you’ll find innumerable lists of the best five or six or ten of a given type of product. It’s wise to be skeptical of such lists. Their compilers may or may not have any real knowledge of their subjects, and may not even have actually tried every item on a list. Still, I often Google things like “best hybrid cars” or “best torque wrenches” or “best coffeemakers” or “best bass amps.” I sometimes get good advice, and at the very least, I usually find out about a few products I wasn’t aware of. So in that spirit, this month I offer my list of the five earphones that have most impressed me as delivering outstanding sound for the price. 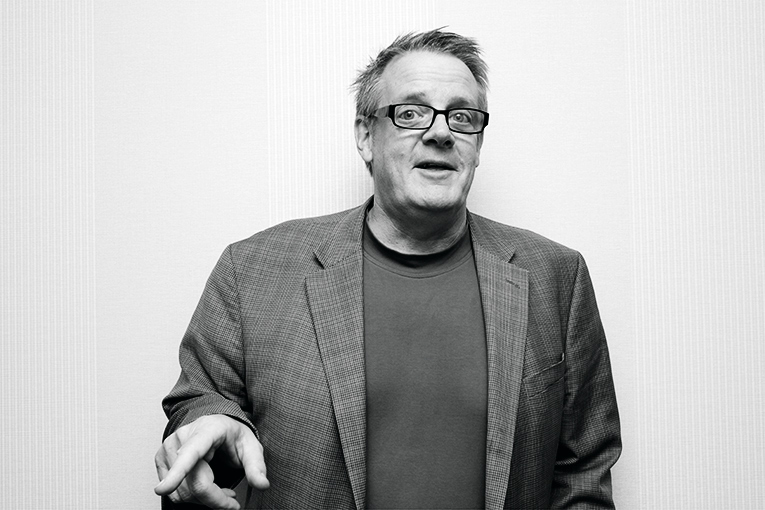 Of course, like that of any other reviewer, my competence is often questioned by anonymous Internet commenters, but it’s a fact that I’ve heard more of the earphones currently on the market than all but a tiny handful of people. Not only have I reviewed a lot of them for SoundStage! Xperience (and, in the past, for such publications as About.com’s Stereos and Sound & Vision), I’m also one of the regular panelists for The Wirecutter, a Consumer Reports-like site. Plus, I’m one of only a couple of reviewers in the world who own headphone-measuring gear.

None of that means you’ll share my taste in sound. With earphones, fit is incredibly important to sound quality. If none of the eartips supplied with a particular set of earphones fit you well, you’ll almost certainly get pretty bad sound from them -- specifically, the sound will thin out because the bass leaks past the eartips. Do not forget to visit the gambling sites nederlands online casino.

However, based on my reactions, and the listening impressions other reviewers have shared with me, I’m pretty confident that any of the models listed here will perform very well for you. From lowest to highest price, they are: 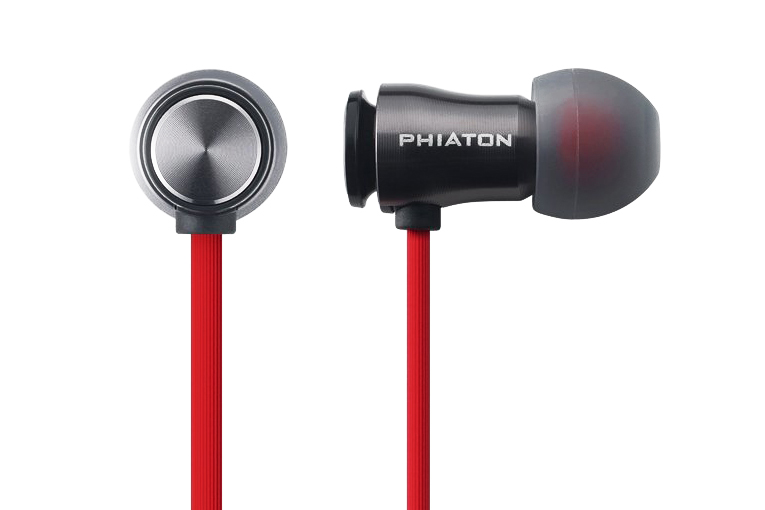 If I could spend only $100 on a pair of earphones, this is the first model I’d think of buying. Each side has a single balanced-armature driver, which gives it a superclear, delicate treble, at the expense of strong bass response. The Phiaton MS 100 BAs are also light and comfortable. 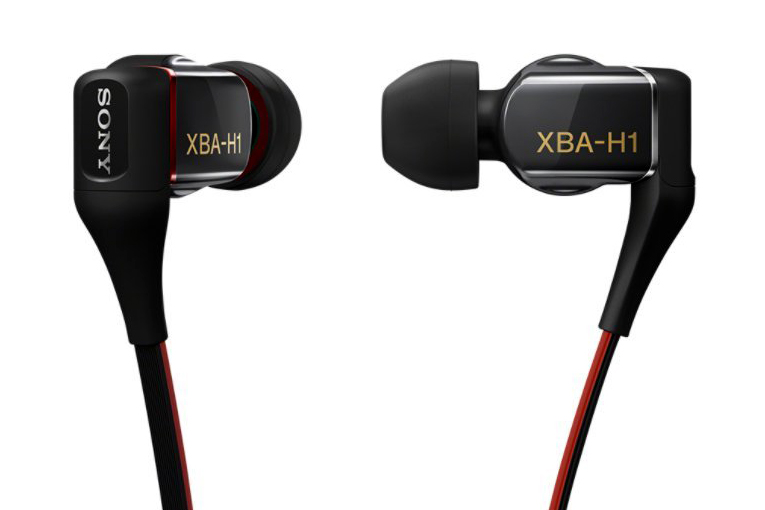 The XBA-H1s’ hybrid design also uses a balanced armature, but adds a dynamic driver to handle the bass. Thus, they deliver the midrange and treble clarity of the Phiatons, but with a more satisfying amount of bass. I’ve used these earphones more than any others in the past two years because they’re so comfortable, so easy to put in and take out, and because they sound so dependably good. 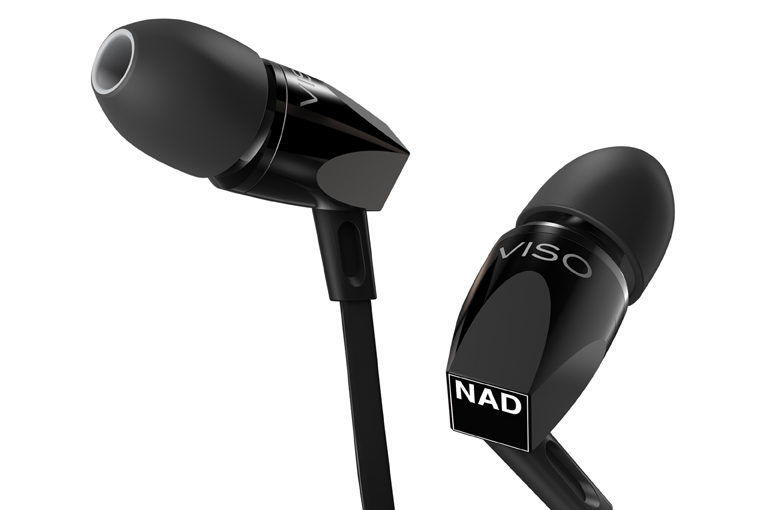 Each side of the NAD HP20s is just a single dynamic driver in a metal enclosure, but because of the masterful way they’ve been voiced, they deliver a satisfying, realistic sense of ambience. However, I’ve heard a couple of people complain that the HP20s don’t have enough bass -- if you’re a basshead, you might want to go with the somewhat similar-sounding but bassier RBH EP-2s ($179). 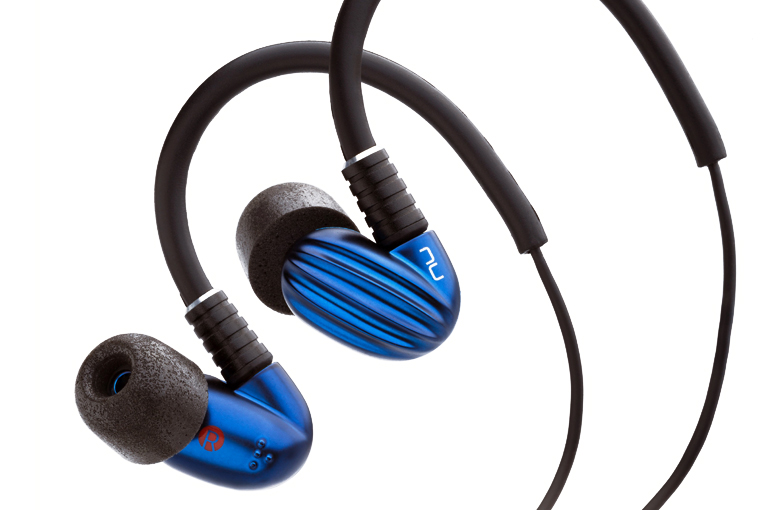 I’ll confess a bias here: I tend to get more excited about earphones in the $150-$200 range than in the $300-$500 range, because so many ~$150 models sound great, and because a lot of the more expensive models sometimes have idiosyncratic sounds. Yet the NuForce Primo 8s Primo 8s tremendously impressed me, and I think they’ll impress you. I can’t find anything in their sound to complain about. The bass strikes a perfect balance between power and precision; the mids sound incredibly clear and natural; and the highs help these headphones reveal subtleties of ambience and space that even many of the best loudspeakers might mask. 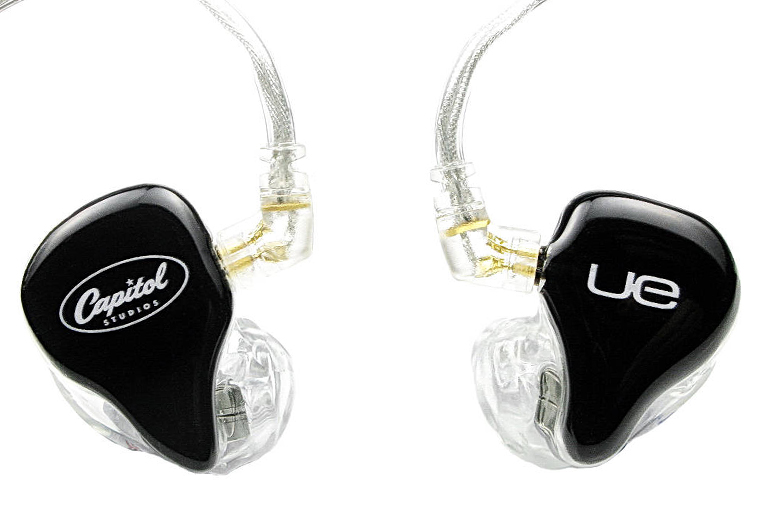 The concept of custom-molded in-ear earphones has never much appealed to me, because the fit sometimes isn’t as perfect as it’s supposed to be, and you can’t meaningfully audition them before you buy them. But thanks to a big investment in 3D scanning and printing, Ultimate Ears stands a very, very good chance of getting a perfect fit in your ear canals. And thanks to a collaboration with the engineers at Capitol Studios, in Los Angeles, you stand a very, very good chance of getting a sound you’ll perceive as neutral. According to the L.A. studio musicians I know, Capitol Studio A is the best-sounding room in town -- the facts that Sinatra recorded there and Les Paul designed the reverb chamber should give it some cred. In an effort to create truly neutral earphones, UE ran numerous prototypes of the Capitol Reference Monitors past Studio A’s engineers. I think they’ve nailed it.