In Memory of Rad Bennett

Rad Bennett, a writer for the SoundStage! Network for the better part of two decades, passed away in Harper’s Ferry, VA, on March 10, 2022. A versatile reviewer, Rad covered movies, music, and equipment. He was the kind of writer who could take a $79 Bluetooth speaker through its paces and craft an article from it that was both compelling and accurate—a rare skill in this industry. Rad’s main focus, though, was entertainment—Rad was an expert on classic films and classical music, and wrote authoritatively on both. His many writings can be found on multiple sites throughout the SoundStage! Network.

My memories of Rad will center on his attitude, which remained positive, regardless of what the world threw at him. I can remember the many times Rad would write or call to tell me of power outages in his area (a common thing), or his health issues, or a review sample that did not show up. In every case, Rad’s focus was always on finding a solution and moving forward. Most of all, though, I will remember Rad as someone who always chose to see the best in others. He didn’t let the pressures of the world dampen his spirit. About two weeks before he passed, I had a conversation with Rad about a new column we were pitching to him. As always, he was ready to take it on, full speed ahead—the same way he approached most things in life. Rad will be missed by his readership, but for those of us at SoundStage! Rad’s loss has created a void that will be hard to fill. I will always have fond memories of Rad and the great things he brought to all of us here at SoundStage! 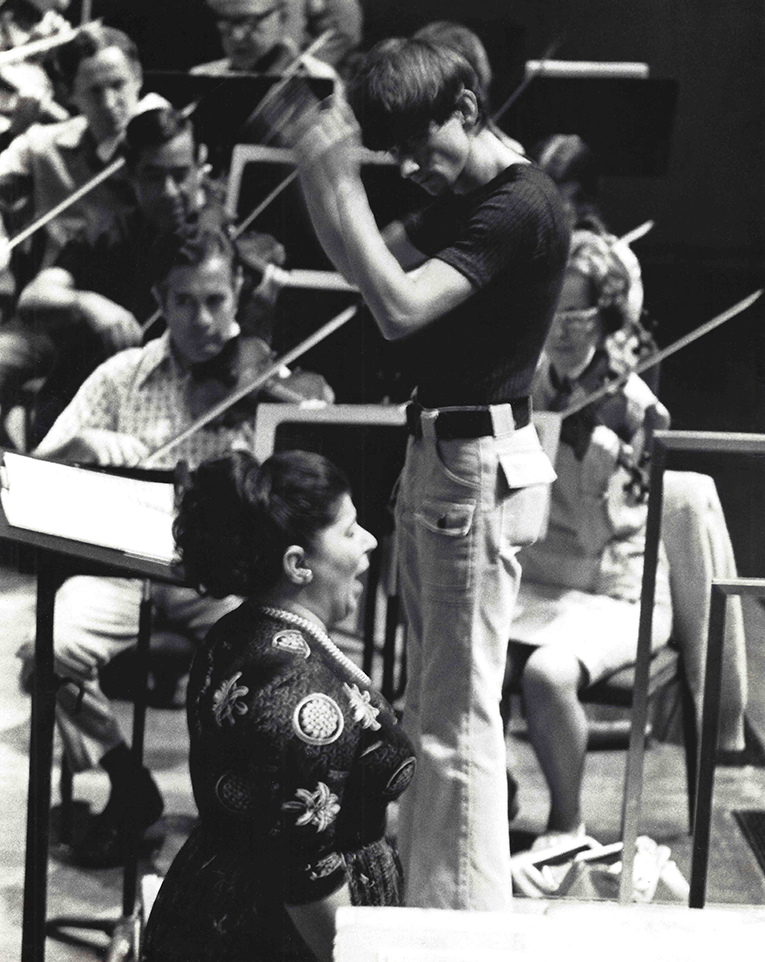 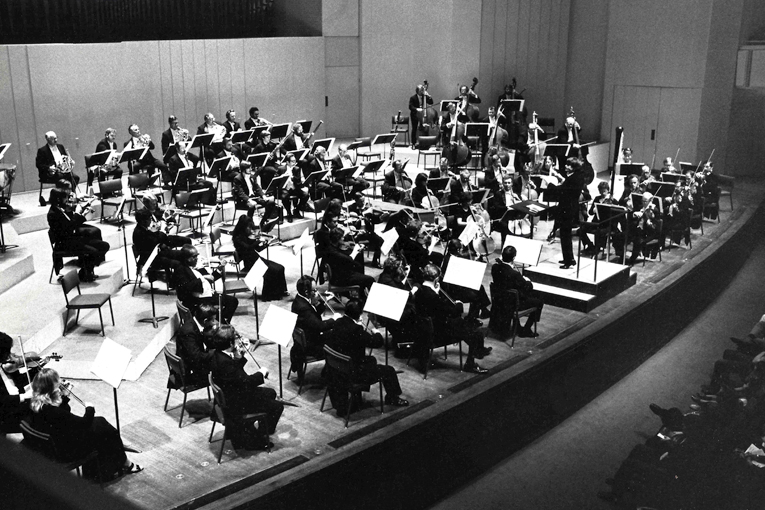 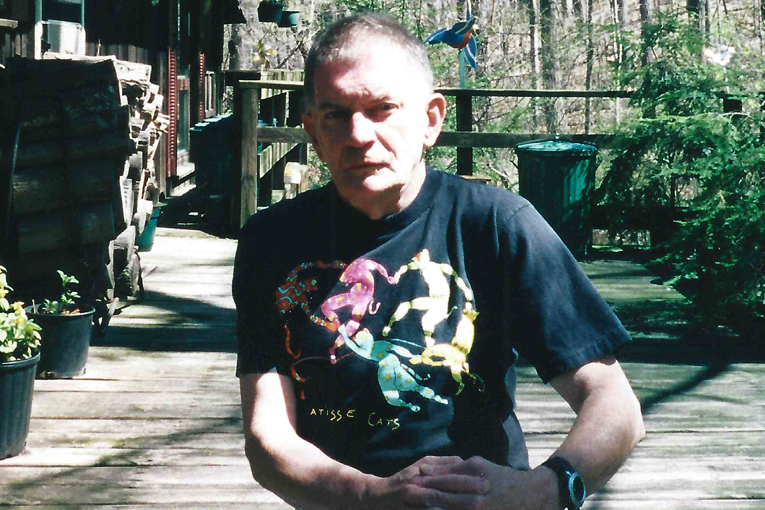