Brian Eno is one of the rare figures in music who has preferred to work offstage and never claimed instrumental authority. Aside from a brief period with Roxy Music and even briefer forays with Roxy Music guitarist Phil Manzanera and King Crimson guitarist Robert Fripp, Eno has remained in the studio, turning out more than two dozen albums under his own name and, much more successfully, serving as a producer for U2 and Coldplay.

In addition to interests in the visual arts, video, and theater, Eno has been consumed with the development of unique studio sounds. As a major part of that latter interest, he launched what he called “ambient music” in the mid-1970s, beginning with his 1975 album, Discreet Music. Utilizing tape delay and building on work pioneered by Erik Satie in the early 1900s as well as by minimalist composer John Cage, Eno created soundscapes that were designed to blend with background noises.

Over the years, between high-profile projects with Talking Heads, U2, and others, Eno has returned periodically to ambient music, and since 1995 his work has increasingly focused on what he calls “generative music,” music that creates itself. As artificial intelligence has matured, he has honed in on developing a system of algorithms that can endlessly produce new combinations of the sounds he creates in the studio. His new release, Reflection, represents a first, being released not just on CD, vinyl, and as a digital download, but also as an app that creates a range of playback options that are, if not infinite, certainly very large. 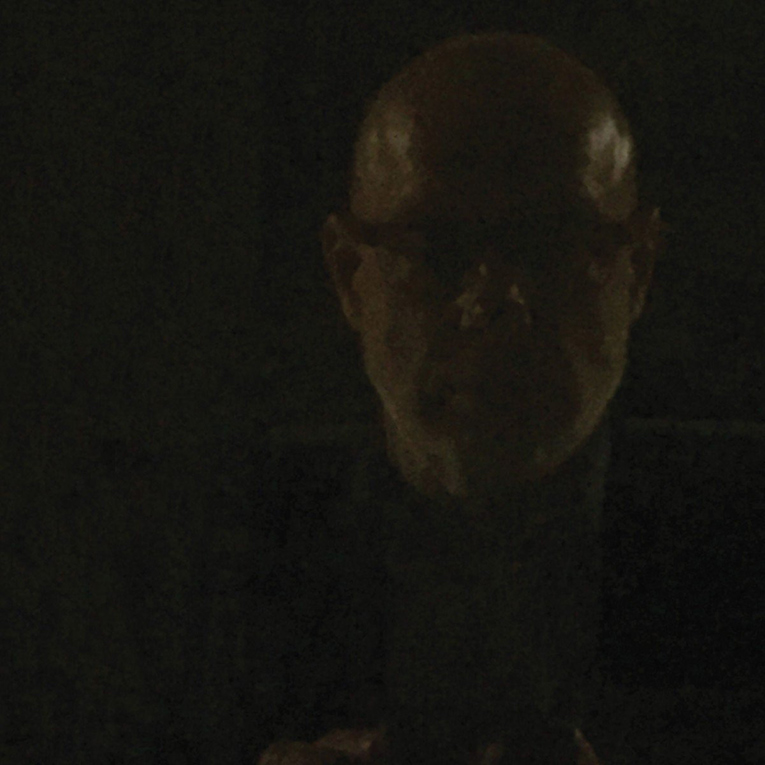 For the reviewer, ambient music presents a curious challenge. Is it a “performance”? Is it meant to be? How to judge it, then, as music?

Needless to say, Eno’s challenge is to balance between creating something that spurs the listener’s imagination and not making it so intrusive as to defeat the concept of ambience. How do you make something that is more than the disposable, unobtrusive sounds that your massage therapist plays? It’s akin to being there and not there simultaneously.

Sound dynamics carry most of the weight -- with shimmering electronics shifting position, swelling and falling, not quite echoing, but dancing in a subtle call and response. Some recognizable patterns occur over the course of numerous listenings, but one would be hard-pressed to develop an ear affair with any particular section. This is not a recording that invites easy listening; it’s not one you can sample effectively without signing on for all 54 minutes.

Not that it’s impossible to analyze it as a composition -- or, indeed, to agree that it is a composition, rather than a sonic creation. A rising bell tone serves as a motivic device, the equivalent of a riff you can hang your hat on, but it appears in various guises. Other tones and electronic noises serve more or less traditional roles as bass, treble, and midrange. The knowledge that these are sounds designed to be reordered and restructured at the algorithm’s whim lessens the burden on Eno; you could look for the structural elements of composition, but that seems beyond the point of this. Enjoy it for what it is. 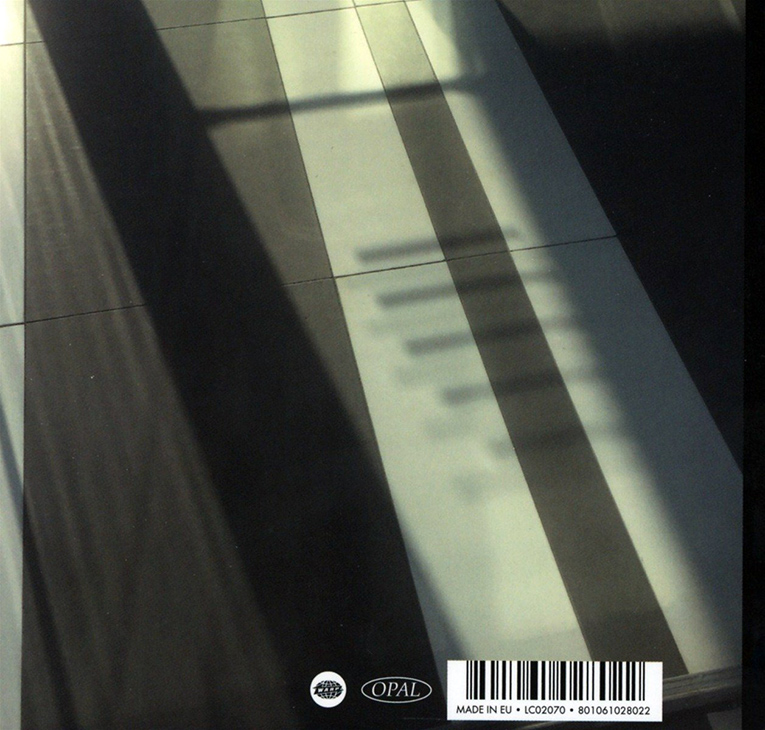 Sonically, Reflection begs to be experienced on headphones, where it can release its head-filling power, but adding the spatial dimensions of a room doesn’t diminish its effectiveness. In the course of my listening, I sampled it on headphones streamed from Apple Music and through my Sonos Play:5 system, as well as from the CD on my usual rig. Each experience was different, but unlike a traditional recording, it’s difficult to say one experience exceeds any other. Played loud, however, and heard at a distance, Reflection does create the equivalent of a repeated Buddhist chant -- a sonorous thrum that acts as more than just something for your ears.

When it comes down to it, ambience truly is a state of mind.