The Five Best New Headphones and Earphones from CES 2017

My assignment at last month’s Consumer Electronics Show, in Las Vegas, was to cover headphones -- a chore I thought might leave me plenty of free time to check out new speakers and subwoofers. But so many new headphones were launched that covering the category took up almost all of my time at the show. Much as I love high-end, audiophile-oriented headphones -- and there were plenty of new ones at CES 2017 -- I was just as excited to see promising new models at prices as low as $14.99. In fact, the most important trend was the introduction of many new headphone models that combined noise canceling with Bluetooth wireless operation, neither of which would be considered an audiophile feature, though both are vital to those who rely on headphones to keep them entertained as they wander the world. 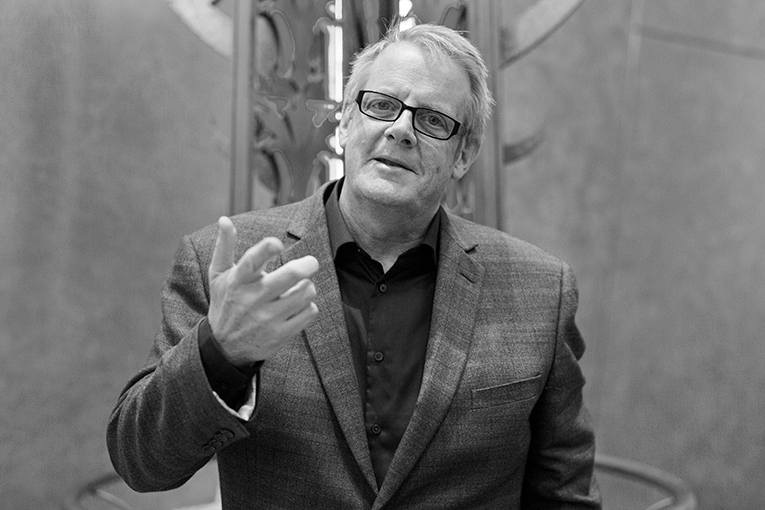 I chose the headphones and earphones featured below based on an entirely subjective criterion: how important and/or innovative I think they are. From what I heard at CES, each model delivers sound quality that’s highly competitive in its price range, even if it wasn’t necessarily the best-sounding model I could find. (Nor was it necessarily not the best-sounding model I could find.) The list below is in order of ascending price (all prices in USD), with a few honorable mentions at the end.

I doubt any of the headphones debuted at CES 2017 will earn more raves for value than Pioneer’s SE-MS5s. They look and feel like a $250 product, with a headband and earpads covered in soft leather (or leatherette), and an earpiece design that ensures a firm seal around each ear -- something rarely found in inexpensive over-ear models. Yet the price is just $69, and the tonal balance was neutral and natural, not bloated and bassy as in many budget ’phones. A Bluetooth version, the SE-MS7BT, is also available, though at $129 it’s nearly twice the SE-MS5’s price. 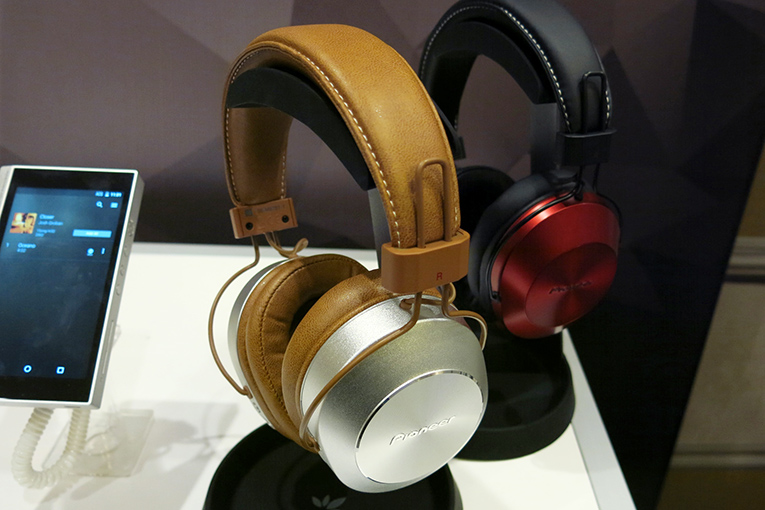 The E1010s ($169) build on what 1More achieved last year with its E1001 earphones, which incorporated three drivers per earpiece at a price ($99) that was only one-quarter to one-third that of most other triple-driver models. Nor was this a mere gimmick -- reviewer after reviewer raved about the E1001s. The E1010s up the ante with an extra driver, for a total of four per earpiece: three balanced armatures, plus a single dynamic driver for the bass. 1More says that the drivers are arrayed in a unique geometry -- one armature is nearly perpendicular to the other two -- and that an extra-large sound tube ensures all drivers are free to blow. The E1010s also come with a generous selection of eartips, a move I heartily endorse because the sound quality of earphones is so dependent on a good fit. 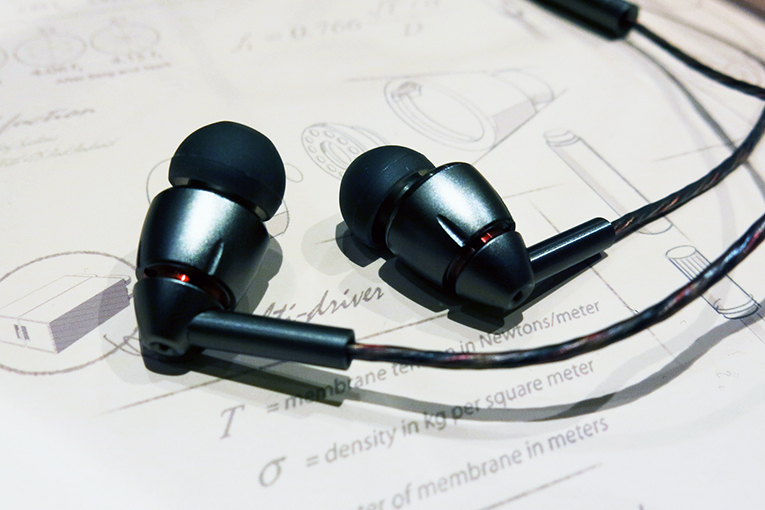 Nearly five years after their introduction, PSB’s M4U 2s are still generally considered the world’s best-sounding noise-canceling headphones. But while there’s little about them not to like, I’d been surprised that PSB’s Paul Barton hadn’t updated them. Now that update is finally here: the M4U 8s, which add Bluetooth wireless but still come in at the M4U 2s’ original price of $399. The M4U 8s’ design is almost the same as the M4U 2s’, right down to the carrying case, and I’m told that they’ll be voiced to match the M4U 2s as closely as possible. I expect that, like the originals, the M4U 8s won’t be praised for portability, and will offer just average noise-canceling capability, but that they’ll sound good enough to put some large audiophile headphones to shame. 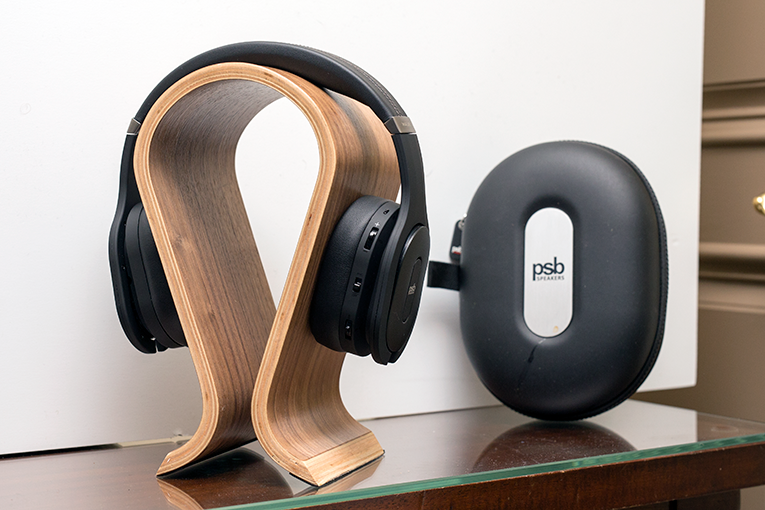 AudioQuest’s NightHawks were perhaps the most controversial headphones of the last few years because their soft, muted treble made them sound so different. But in my testing, I found plenty of evidence that their voicing gave them a more realistic sound than most of their competitors, and they’ve earned an enthusiastic following among those who can’t stand bright-sounding cans. The new NightHawk Carbons ($699) are essentially the same as the originals, except that they’re coated in a black automotive finish and include a second set of earpads covered in protein leather. AudioQuest has dubbed these “boost pads” because they’re claimed to elevate the treble and upper midrange by 1-2dB -- enough to give the Carbons’ sound a bit more life and, I suspect, a broader audience than the original NightHawks. 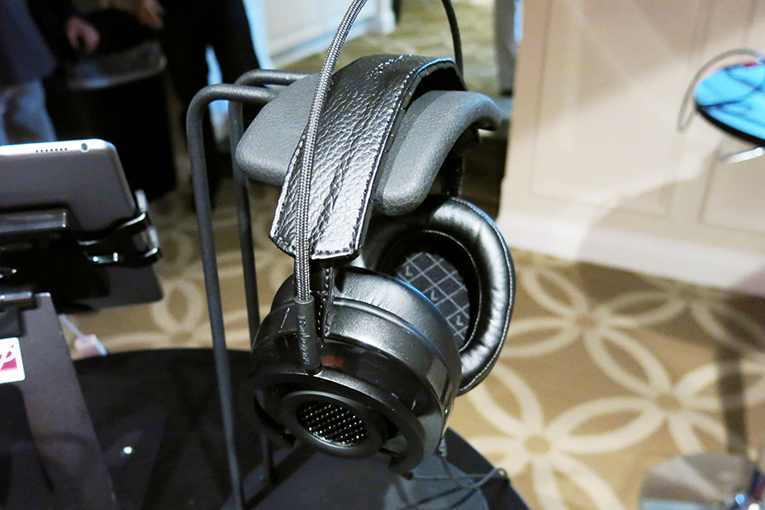 Klipsch has been exploring the future with headphones and wireless speakers while evoking its own rich history with retro designs, and their HP-3 headphones ($999) embody both trends. They’re wood-bodied headphones whose semi-open-back design should give them a spacious sound and a realistic (i.e., not overhyped) bass response -- although with a 2” (52mm) biocellulose driver in each earpiece, the HP-3s should deliver even the deepest notes in pipe-organ recordings with negligible distortion. They should also be more versatile than many $1000 headphones. “They’ll sound better with an amp,” Klipsch’s Vlad Grodzinskiy told me, “but they’re sensitive enough that you can power them with anything.” 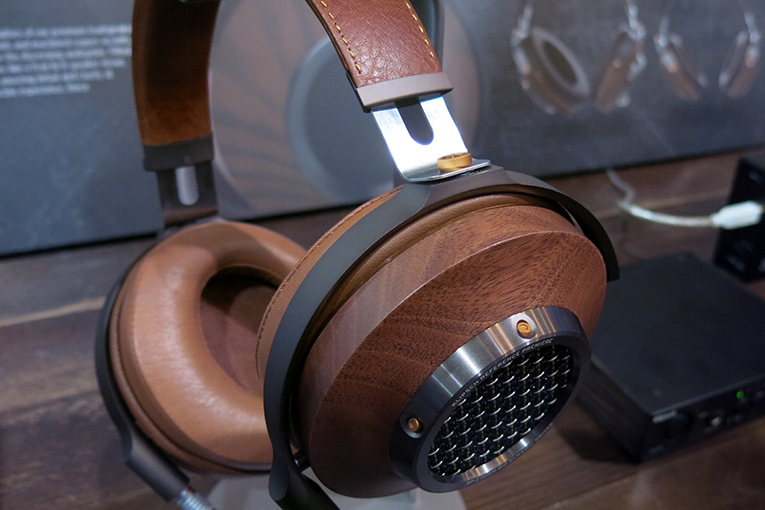