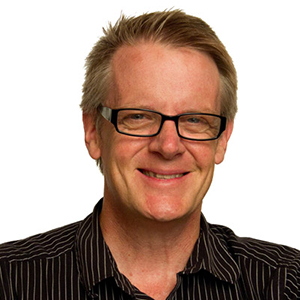 As I write this, I’m preparing to attend two events: the 137th Audio Engineering Society Convention, in Los Angeles, and the Rocky Mountain Audio Fest, in Denver. Although both events focus on audio, they couldn’t be more different. At AES, much of the focus is on the evolving and developing science of audio; I counted 17 presentations covering loudspeakers alone. At RMAF, even though there will be plenty of manufacturers who take a scientific approach to sound, much of the focus is on products that reject science -- for example, speakers using full-range drivers or esoteric horn configurations, amplifiers that put out only a few watts of power, and various tweaks that are unlikely ever to be proven effective.

Part of the reason I go to RMAF is to see and hear such products. They’re always interesting, and once in a while one of them surprises me by performing better than I expected. And I don’t have any problem with consumers buying these products. It’s their money, and if they get enjoyment out of them -- no matter the actual result or effect -- who am I to say there’s something wrong with it?

What does bother me is that so many audiophiles seem to feel that scientists are allied against them. Or, as one headphone enthusiast put it to me during a big Twitter battle in August, “I don’t need scientists telling me what kind of sound I should like.”

I can understand and forgive this attitude, partly because scientists are notoriously bad at explaining the benefits of what they do, and partly because it’s not a casual enthusiast’s responsibility to have an in-depth understanding of the field. What I can’t abide is when this attitude is reinforced by high-end audio writers. Either they’re ignorant of what audio scientists actually do, which is unforgivable, or they’re pandering to their audience’s biases, which is appalling.

I’ve met many of the world’s leading audio researchers, and I regularly read their work in publications such as the Journal of the Audio Engineering Society. Yet I’ve never encountered a single one who was attempting to “tell people what kind of sound they should like.” In fact, it’s exactly the opposite: Scientists are trying to figure out what kind of sound people do like, so that audio equipment manufacturers and music and movie producers can do more of that and less of what people don’t like. 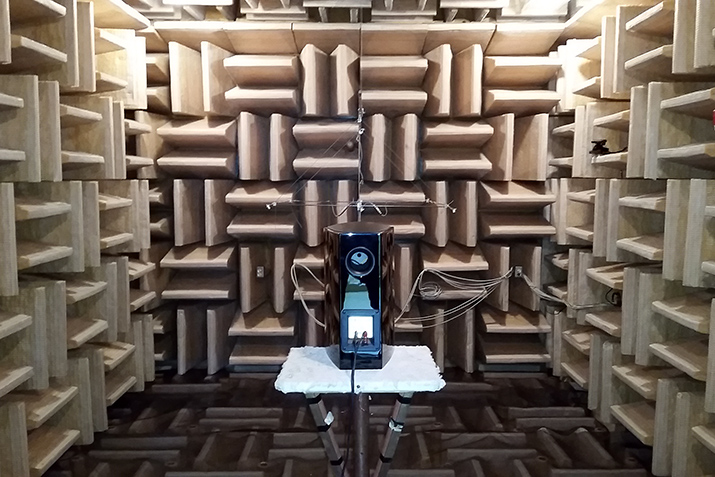 A classic example is the process that led to our current very good understanding of loudspeaker performance. Much of this work was done at the Canadian National Research Council, in Ottawa (where SoundStage! does its speaker measurements). The work began decades ago, in an era when no one really knew what a good speaker was. At the time, speaker design was based mostly on gut instinct. No one had made a concerted effort to find out what performance characteristics a good speaker should have.

To answer this question, NRC researchers began conducting blind listening tests with a wide variety of loudspeakers, so they could discern which performance characteristics listeners like and which they don’t. They then measured the characteristics of these speakers in the NRC’s anechoic chamber. The project took years, as speaker designs slowly evolved from the “screw a bunch of drivers into a box and pray” designs of the 1970s to the vastly better designs that began emerging in the mid-1990s.

These days, it’s much easier to design a good speaker. Even many very inexpensive speakers sound great -- and, not coincidentally, they measure according to the guidelines developed through the research cited above.

Of course, many speakers still go wrong, but that’s not because science has failed. It’s because whoever designed those speakers didn’t know the science, or chose to ignore it. Or because someone between the designer and the end user -- an accountant, a production engineer, a marketing guy -- decided to replace or omit parts, or change the design in some way that violates the principles of good speaker design.

Instead of trying to “tell you what you should like,” scientists have made it easy for any manufacturer to build audio products you’ll like. The scientists are on your side. The guys who make the wacky stuff? Maybe not so much.